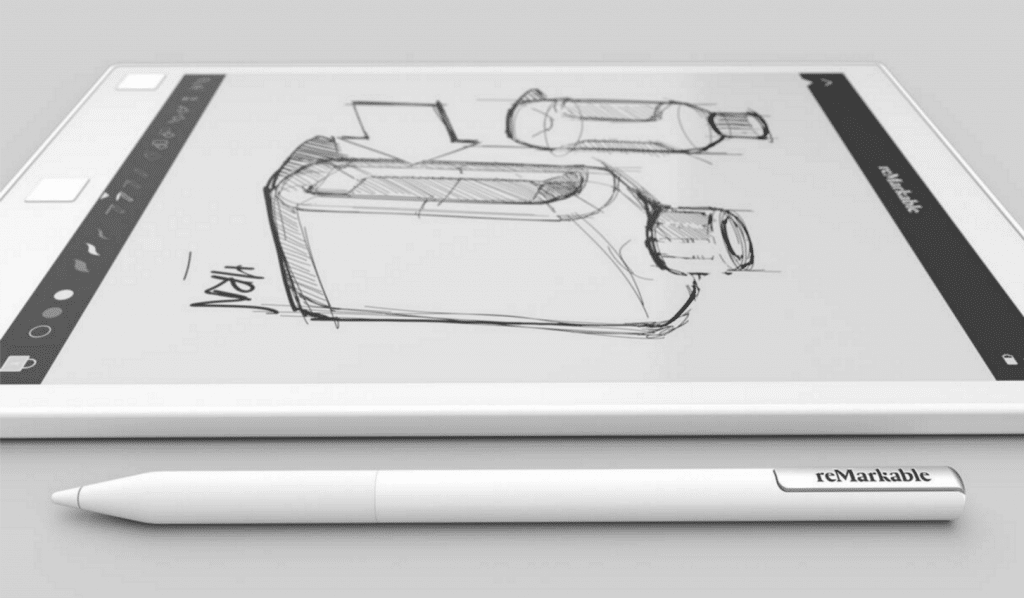 The Remarkable 10 inch e-reader was announced in November and this device has garnered a tremendous amount of media attention. It is available to pre-order and they say it might launch this summer, but there a few things you need to know. The entire team that is responsible for customizing their Linux operating system and the hardware design is super small. According to the company’s LinkedIn page 95% of the entire team consists of marketers, search engine optimization and PR people. There are two people involved in hardware, but they are mainly executive types and not specialized engineers.

Six of the eight employees that are full time at Remarkable have a master’s degree from the Norwegian University of Science and Technology. The company was registered in the summer of 2016 and had $191,216 in working capital.  None of the employees have any prior experience releasing a commercial product.

The Remarkable was planned to be released this August and it costs around $400 to pre-order one. According to the campaign page, they have already sold out of the first batch, which is a credit to the marketing team they have in place.

Speaking of the marketing department, they posted a series of updates when they first announced the Remarkable and it has been very quiet since then. On February 20th they published their first update of 2017 and talked about their continued efforts to develop prototypes.  “Currently, we’re working on perfecting the fifth generation prototypes, both on the hardware and the software side. This means that we’ve optimized design and functionality through four consecutive generations of prototypes throughout the last twelve months. All successful hardware companies work iteratively in this manner while taking their products from idea to mass production. It’s a way of ensuring that aesthetics, performance and build quality is satisfactory and in line with the original vision. The pre-production units will be followed by mass production of the first units for estimated shipping in August.”

“We work only with established and leading partners on our development and manufacturing to ensure the highest quality. reMarkable is assembled by Shenzhen Kaifa Technology who also manufactures products for Samsung and Huawei, among others. E Ink supplies our custom-made CANVAS paper display, and industry leading WACOM is our partner on the high-precision Marker.”

If you are interested, the reMarkable e-reader features a 10.3 inch E-Ink Carta display with a resolution of 1872×1404 and 226 DPI. The company is hyping up screen technology called CANVAS which is designed to increase the refresh speed of the e-paper display, which I think is just a glorified A2 mode.

Underneath the hood is a 1 GHZ Arm A9 processor, 8 GB internal storage and 512MB of RAM. It has wireless internet access and a  3,000mAh battery.  This e-reader will read EPUB and PDF files, but will not read DRM books. So if you want to use this as an e-reader you won’t be able to read library books or books you have purchased from other online retailers.