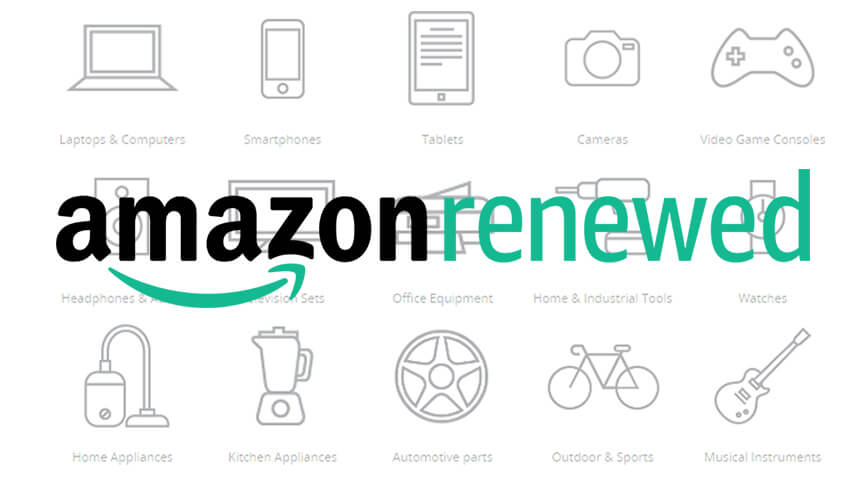 Amazon introduced a renewed system in late 2017 and we are finally seeing a series of e-readers have this designation. There are currently a number of Kindles, Kobos and Nook e-readers available at serious discounts and also tablets, like the 2019 iPad. What does renewed mean?

Renewed is an Amazon brand name for Refurbished. Amazon has a system where basically the buyer can return any item they want, for whatever reason. This could occur because maybe they are unhappy with the performance or decided they no longer want it. It is basically an A to Z guarantee.

If the e-reader is fulfilled by Amazon, which basically means they are sitting at an Amazon warehouse once it is returned and then tested, repackaged and sealed.  The product receives a decent discount and then is listed in the renewed section.

E-Readers that are sold by merchants that have their own listing and do their own shipping can also be posted in the renewed section. Examples include Barnes and Noble directly selling the Nook  or Kobo with the Forma. If they get a number of returns from Amazon, they post them in the renewed section, but they only do it a few times a year.