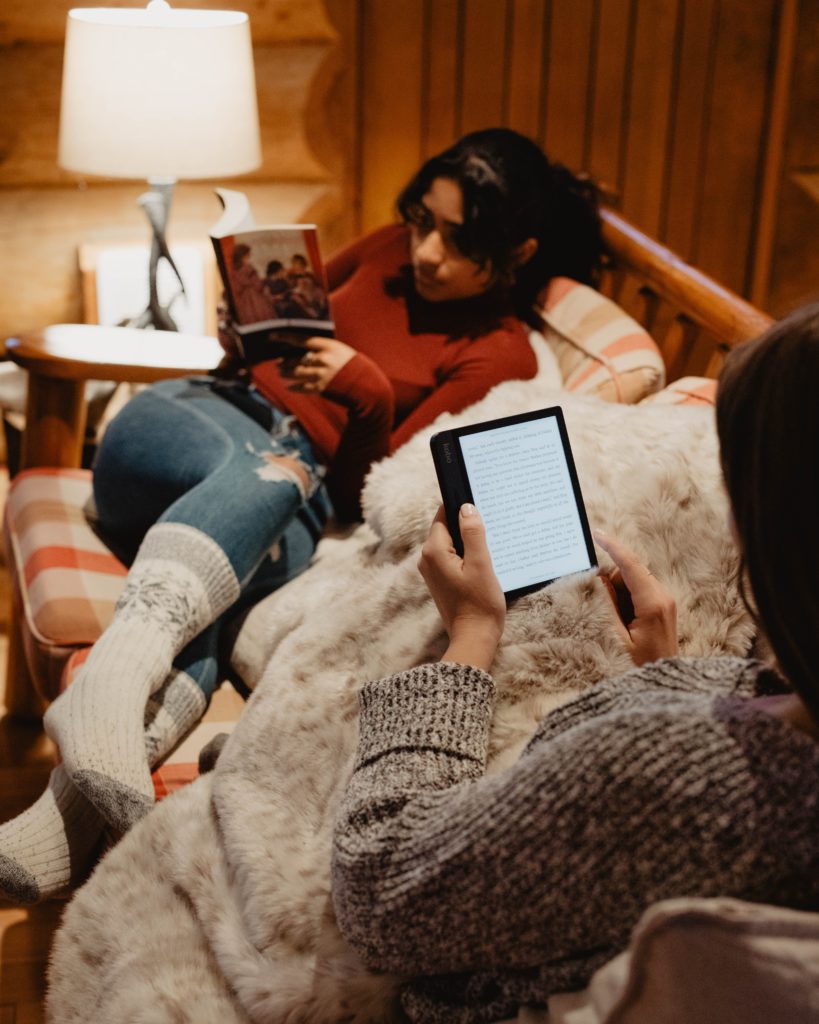 The e-reader industry is in a holding pattern this Winter and it won’t be until Spring that we start to see new devices hit the market. SID Display Week is coming up in at the beginning of June and we have new information on who will NOT be attending.

Remarkable has delayed their second generation e-note, for an indeterminate amount of time. They initially filed an FCC application to sell it in the United States in late December and a few weeks ago they withdrew their application, citing marketing considerations.

Sony will be releasing their third generation Digital Paper with a 13.3 inch screen, sometime in April or May.

Pocketbook is planning on releasing three new e-readers and are discontinuing the Aqua line, since most of their mid-level products already have waterproofing technology. The Aqua never sold very well, so it is no surprise it is going to be shuttered.

The e-reader industry is going to be hit hard and stock depletions are going to be common  into the foreseeable future. This is partly due to Chinese New Year, which basically shuts down every single company that ships products out of Hong Kong, this includes Pocketbook, Onyx Boox, Boyue and other brands. The Corona Virus is also hitting China very hard and most couriers and direct flights have been shut down. So once Chinese New Years ends next week, suppliers and businesses will find it challenging to get e-reader shipments sent out.

Other countries also are taking action. Singapore has implemented temperature screening for all passengers arriving from China. Taiwan’s EVA Air is requiring crew members on all its flights to China, Hong Kong and Macau to wear sanitary masks and to use gloves when they collect food trays from passengers.

British Airways announced that it would suspend all direct flights to and from mainland China, with others expected to follow. United Airlines, Cathay Pacific and Air Canada are amongst the other airlines that had already announced plans to reduce flight numbers.

Freight forwarder Westbound Shipping said that its staff in China would work from home, but supply chains would be affected as truckers, warehouse staff, cargo handlers, manufacturing staff would not be able to return to work for longer than expected.

It said that airfreight would be limited and therefore pricing would climb. It even warned that warehousing in Europe and the US could come under strain as companies look to build up inventory.

Clearink has verified with Good e-Reader that they will not be providing updates or showing off any of their products that will be using their color e-paper technology. They said in an email that they are “more concerned about getting their product to the next stage.

E INK still plans on undergoing mass production for their new Print Color technology. It can display around 5,000 colors and I was told that all of the big companies have already received evaluation samples and development kits. This include some big name companies, but the first wave of products will be digital note taking devices.