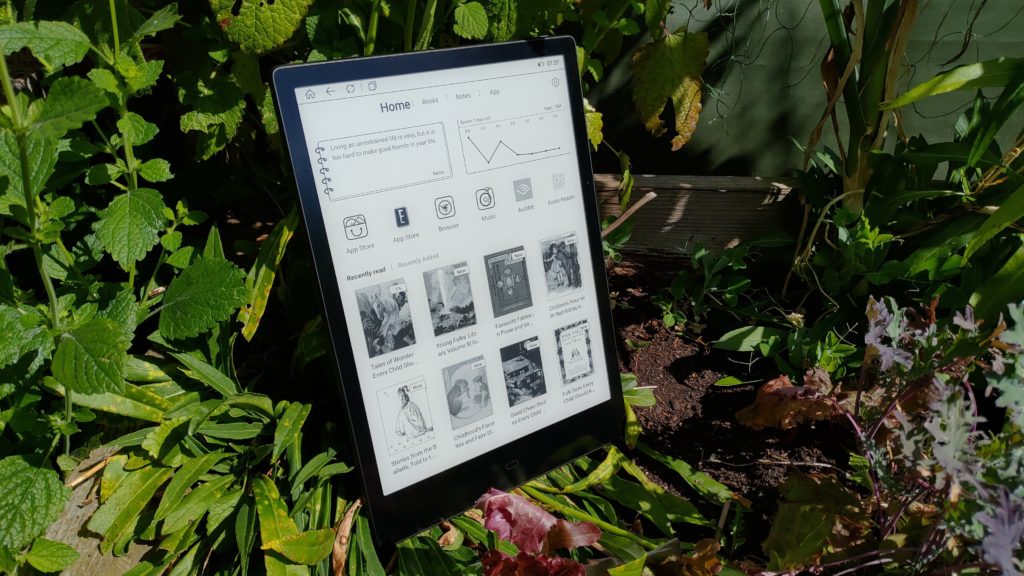 Boyue used to exclusively focus on the Chinese market for the vast majority of their e-reader career and used to release sub-standard devices. This all changed in 2019 when the company unveiled a new line of digital note taking devices such as the Likebook Muses, Likebook Alita, Likebook Ares and the Likebook Mimas. They started to distribute these devices all over the world and focused on making them English friendly and even incorporated the Google Play Store to give people a viable way to download apps. What is next for the company?

Reason would believe that due to their banner 2019 and a record number of sales, they would develop new models and heavily compete against Onyx Boox and SuperNote. I have not heard of any new devices in active development and I normally am privy to knowledge months before an official release.

The lack of development and manufacturing could be due to the Coronavirus that has swept through China and disrupted the entire e-reader industry. With no end in sight, Boyue might put of issuing new devices until the outbreak has been contained and it is business as usual.

Last year Boyue promised that they were going to upgrade the Android operating system from 6 to 8. The enhanced version would add more security fixes and also allow their e-readers to run almost any app on the Google Play Store, such as Evernote, Onenote, Libby, Overdrive and all the other popular ones. There have been a series of setbacks and currently no models have Android 8 and there is no date in which it will be rolled out.

What is next for the Boyue Likebook series in 2020? I doubt they will release an E INK phone, although this should be a priority. The Hisense A5 is selling like hotcakes, the guy who made the Witcher series has developed a new E INK phone, and Onyx Boox is going to be releasing their own E INK phone sometime in the next few months. Boyue would be wise to follow suit, otherwise they will likely focus on their existing 7.8 and 10.3 models with an updated processor, more RAM and internal storage. They will continue to be one of the only brands to support an SD card. I would also recommend that Boyue develop a 13.3 model that can compete against the MAX 3 and the Sony Digital Paper.