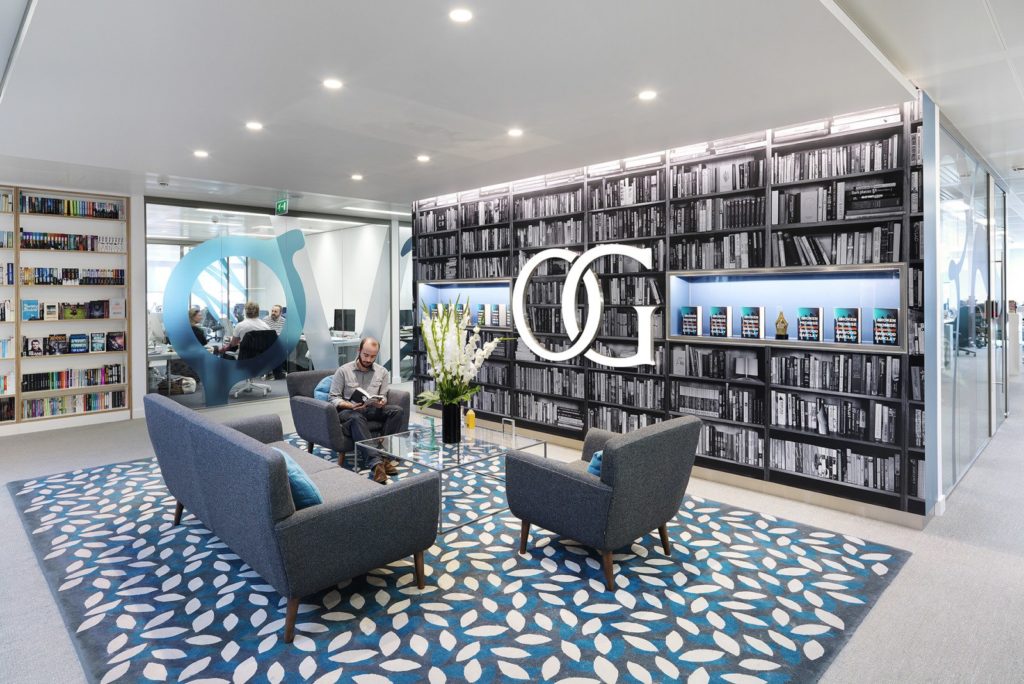 Hachette has just announced that in 2019 the publishing company generated €2.38 billion, which is a 5% increase since 2018. Digital books accounted for 7.7% of the publishers revenue, which means the format made around €83 million for the year. Digital audiobooks represented 3.4% of revenue, up from 2.7% in 2018 and they accounted for €81 million.

With strong sales in other parts of the world, Canada and the United States accounted for 28% of Hachettes revenue, which is around €666 million, down from 29% in 2018.

Hachette CEO Michael Pietsch said the bestsellers for 2019 were “news-driving nonfiction bestsellers,” including Malcolm Gladwell’s Talking to Strangers, A Warning by Anonymous, and Ronan Farrow’s Catch and Kill. Fiction top sellers included James Patterson’s 18th Abduction and Criss Cross, three novels from David Baldacci, and the late-year success of Andrzej Sapkowski The Witcher. Backlist sales were also strong, he said. In 2018 the biggest hits were The President Is Missing by President Bill Clinton and James Patterson and Every Breath by Nicholas Sparks.