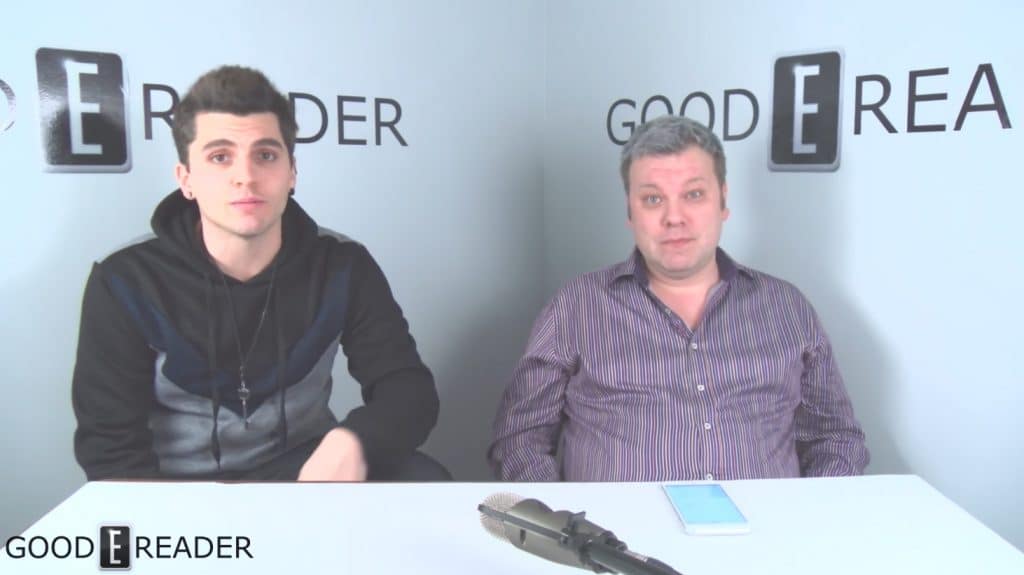 E-Readers went mainstream with the advent of the original Amazon Kindle in 2007. There were a number of other companies that capitalized on the growing trend of bundling hardware with a digital bookstore, including Barnes and Noble, Kobo and Sony. Where will e-readers go in the next decade? Will we have 600 PPI screens like the new Japan Displays E-Paper or will color e-ink become a reality? Lots of e-readers run apps, what is the future of app development? Google is merging Chrome and Android into Fuchsia and Apple is going to be releasing a unified app development system for iPhones, iPads and MAC OS. What about the future of reading on the web? Will companies start putting less of a focus on apps and instead go mobile first? Good e-Reader answers all of these questions and more on our RoundTable Discussion with Michael and Peter.