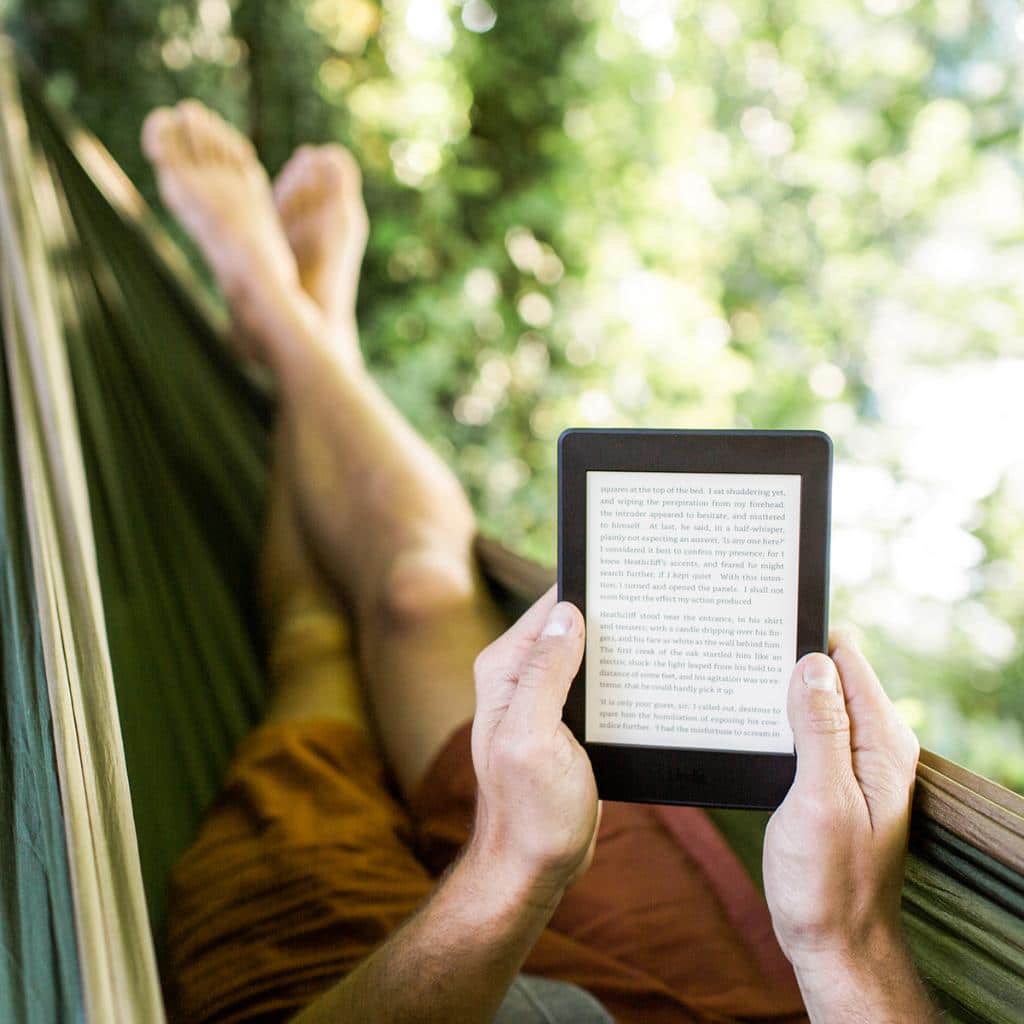 Amazon plans on releasing at least one new e-reader this year. This revelation stems from a recent E Ink Holdings financial report. They proclaim that in the next two quarters their revenues will increase due to an order from Amazon.

The Kindle Oasis has recently been discontinued in Canada and the United States. There is no estimated date in which they will be back in stock, but it looks like they are gone for good. This e-reader never gained mainstream traction and it is the least reviewed Kindle model on the Amazon website, ever. It is too expensive and the battery life is poor, if you do not want to use the accompanied case with a built in battery, there are exposed components on the back that make it unwieldy.

There is also a rumor that Amazon will launch a North American version of the Kindle Manga Model. This ereader has 32GB of internal memory and a new page flip engine which makes turning pages of a book or comic super robust. Amazon has been very busy building up their comic library and implementing aspects of their ComiXology acquisition such as Guided View. It is apparent Amazon is serious about comics and since they cannot sell them on their iPad/iPhone app, selling them directly on a Kindle would make sense.

What would you like to see on a new Kindle model? A bigger screen? Waterproof? RGB front-lit system? Drop a comment below.