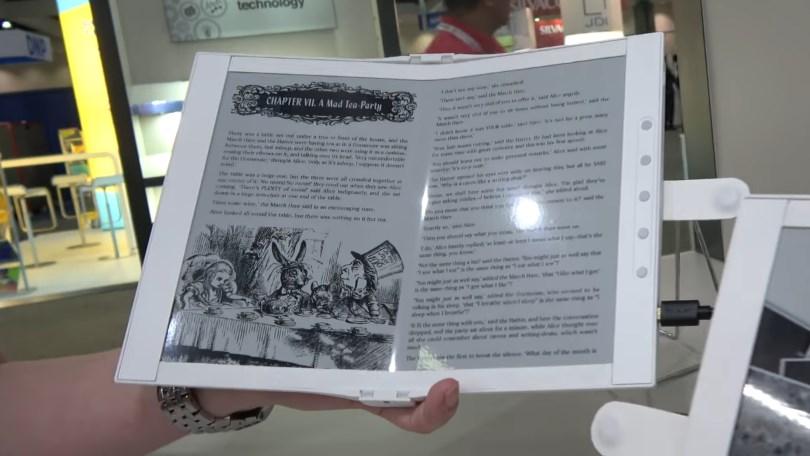 E Ink has generated $26.6 million in profit for the second quarter of 2017. Gross margin stood at 39.48% for the six-month period, up from 35.16% of a year earlier. One of the big reasons E Ink is doing so well is primarily due to Boyue e-readers from JD in China and electronic shelf labels.

E Ink has reported that in the second half of 2017 they will be making significant revenue from a huge Amazon Kindle order and also cited an unknown e-reader that Alibaba Group is going to market. The overall sales of e-Book readers will start gaining momentum in China, India and other emerging markets towards the end of the year.