You are here: Home / e-Reader News / Who is the target demographic for the Kindle Oasis? 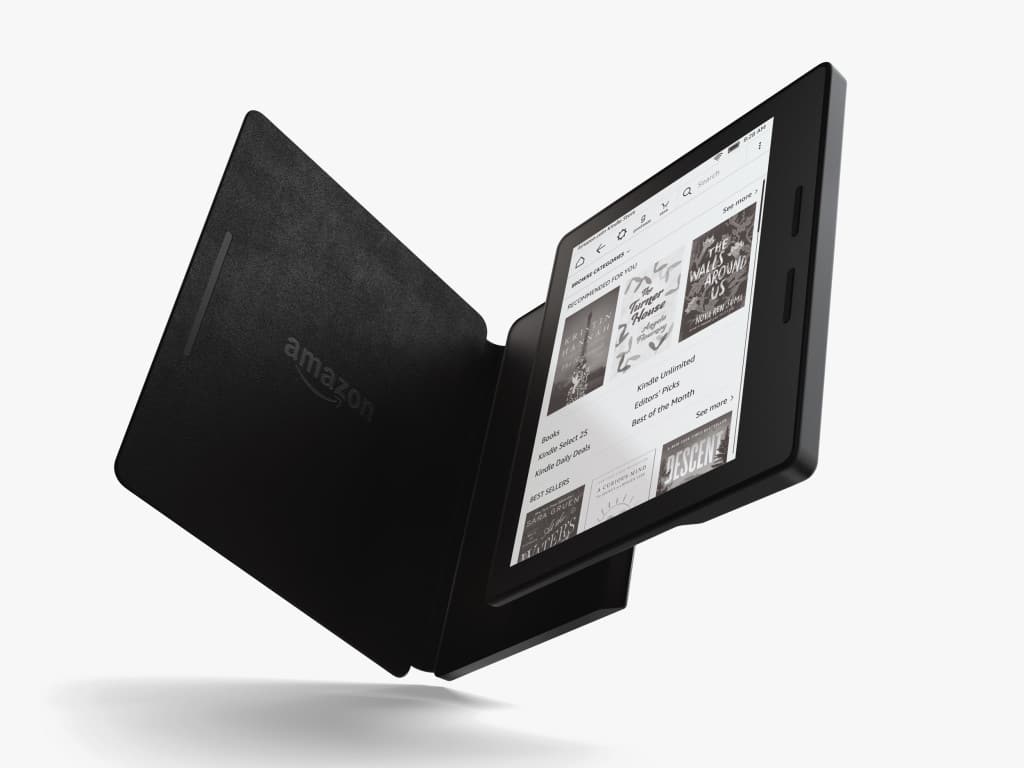 The Amazon Kindle Oasis was formally announced today and it features a six inch screen with the same resolution as the Kindle Voyage. The big selling point is that it provides a better front-lit display to read in the dark and should give you quite a number of months of battery life. Who exactly is the target demographic for the Oasis?

Thousands of people have been discussing the new Oasis on popular forums such as ycombinator and Mobileread. The unilateral consensus is that people will not be purchasing this device because its too expensive for a six inch e-Reader and does not offer a compelling reason to upgrade from the Kindle Voyage or Kindle Paperwhite 3.

Many people are accusing Amazon of being out of touch with the needs and wants of the e-reader community. There is a large demographic of people that are demanding a larger screen, audio and Bluetooth.  The last thing they want is yet another six inch e-reader.

I am personally not a big fan of the wedge shaped design and it looks like Amazon borrowed heavily from the Wexler Flex One that was released a number of years ago.

In the end, it is quite shocking that Amazon is charging close to $300 for an incremental improvement.