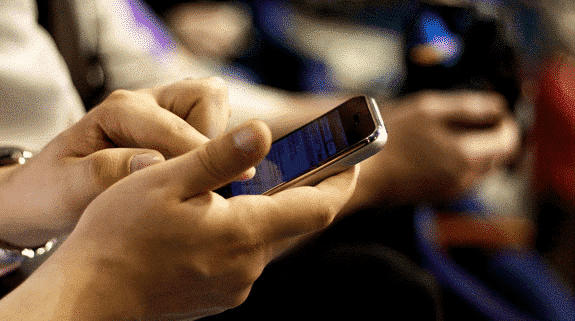 Publishers, e-book retailers and young startups tend to always target the Apple iPhone for app development. This is because Apple owners tend to spend more money on e-books and are considered more affluent. Additionally, most of these companies consider iOS to be their flagship app, it is always the first one updated with new features.

According to a report from IBM Commerce, nearly 40% of all online traffic the day after Thanksgiving 2015 came from iOS, whereas only 17.3% came from Android. In the three months leading up the Christmas holidays 27.7% of all online sales came from iOS devices, and only 8.3% came from phones and tablets running Android. iOS users also spent and average $125.83, significantly more money than Android users, who spent $107.60.

A new report has just been issued by the  Consumer Intelligence Research Partners and they proclaimed that at the end of the December 2015, 110 million iPhones were in use in the US, including 62 million iPhone 6 and 6 Plus and 19 million iPhone 6s and 6s Plus models.

It is no small wonder that everyone develops for the iPhone and iPad first and than eventually ports their apps to Android.  Supercell has done it with Boom Beach and more recently Castle Clash. Many young companies making their very first apps also target iOS users first, in order to better monetize their efforts.