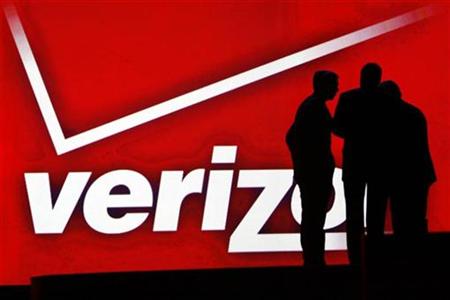 John Wiley and Sons, publishers of the widely popular bestselling For Dummies series of titles, have been doing battle of late over piracy of its ebooks. As recently as last month, Wiley estimated that more than 74,000 of one of its popular titles alone had been illegally downloaded. In April, the publisher filed a lawsuit against 200 people based on the IP addresses after a deal was offered to all of the identified downloaders.

Now, Wiley is asking for personal information on Verizon customers in order to move forward with lawsuits against users who have illegal copies of ebooks, a request that Verizon has so far denied. The service provider has cited concerns over invasion of privacy and how the information could be used in other ways.

For its part, Verizon simply remains unconvinced that an IP address is an automatic guarantee that the actions were committed by the address owner. That’s not a far-fetched concern, as the registered user may not be the same person who engaged in illegal downloading. Other internet service providers, however, have caved to the pressure of the subpoenas and provided the requested information on their clients.

In April’s lawsuits. Wiley was only demanding the minimum punitive damages from the people whose IPs they recovered, typically $750. However, for those consumers who had been identified as infringing but refused to cooperate, the fine was as much as $150,000 per instance.