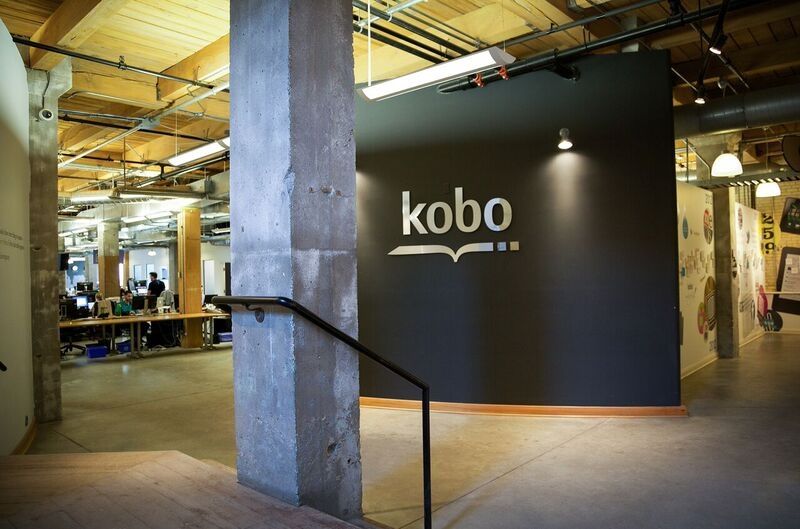 Rakuten bought two North American companies a couple  of years ago, Overdrive in 2015 and Kobo in 2011. During various fiscal quarterly earnings, Kobo was only mentioned once and they did not talk about Overdrive, even once. On Christmas Eve, Rakuten announced that it sold Overdrive to KKR, a financial company that owns RB Digital (Recorded Books), and Audiobooks.com. The deal will close soon and Rakuten basically said they doubled their money with the sale.

When Kobo originally was sold to Rakuten for $315 million, the founder and CEO Michael Tamblyn left the company and was replaced by Rakuten executive Takahito “Taka” Aiki. He was known as a turnaround artist, that could make companies hemorrhaging money, profitable.  He was only on the job for a year, before co-founder Michael Tamblyn took over and has been leading Kobo ever since.

“(The acquisition) was an accelerator for the business,” Tamblyn said. “We could see as we were coming through 2011 that this was going to be a fight on a global scale, that it was going to require significant resources to be able to compete well. And that meant that we needed a backup, we needed funding, we needed resources, access to global infrastructure, and Rakuten was able to provide all that for us. And their biggest message when they acquired us was, we love what you’re doing. Keep doing it and do it faster.”

That led to expansion to 12 more countries in 12 months. Tamblyn said that currently Kobo’s business is split evenly between Asia, the Americas, and Europe, mitigating the impact of ups and downs in the book market in any country. Today, Kobo is in 25 markets, delivers e-books to 150 countries each week, has its own e-publishing arm, and has over 35 million users.

It is hard to say just how profitable Kobo is, since Rakuten never talks about their revenue. It is likely very small, since its not even a footnote. This leads me to believe that Rakuten will look for another company to purchase Kobo and hopefully double or triple their money. Kobo is considered the global number two e-reader and ebook company, after Amazon. They also compete against Apple Books, Google Books and regional players such as Storytel.

Who would buy Kobo? KKS would likely be interested, since they already own Overdrive and there was lots of synergy between Overdrive and Kobo. It would also open up the portfolio of audiobooks.com content to be sold in the Kobo audiobookstore, allowing them to better compete against Audible.

I believe Kobo might be sold within the next six months, if it happens. Deals like this tend to happen fast.