You are here: Home / Barnes and Noble Nook / Will you Buy the New Nook Tablet 7? 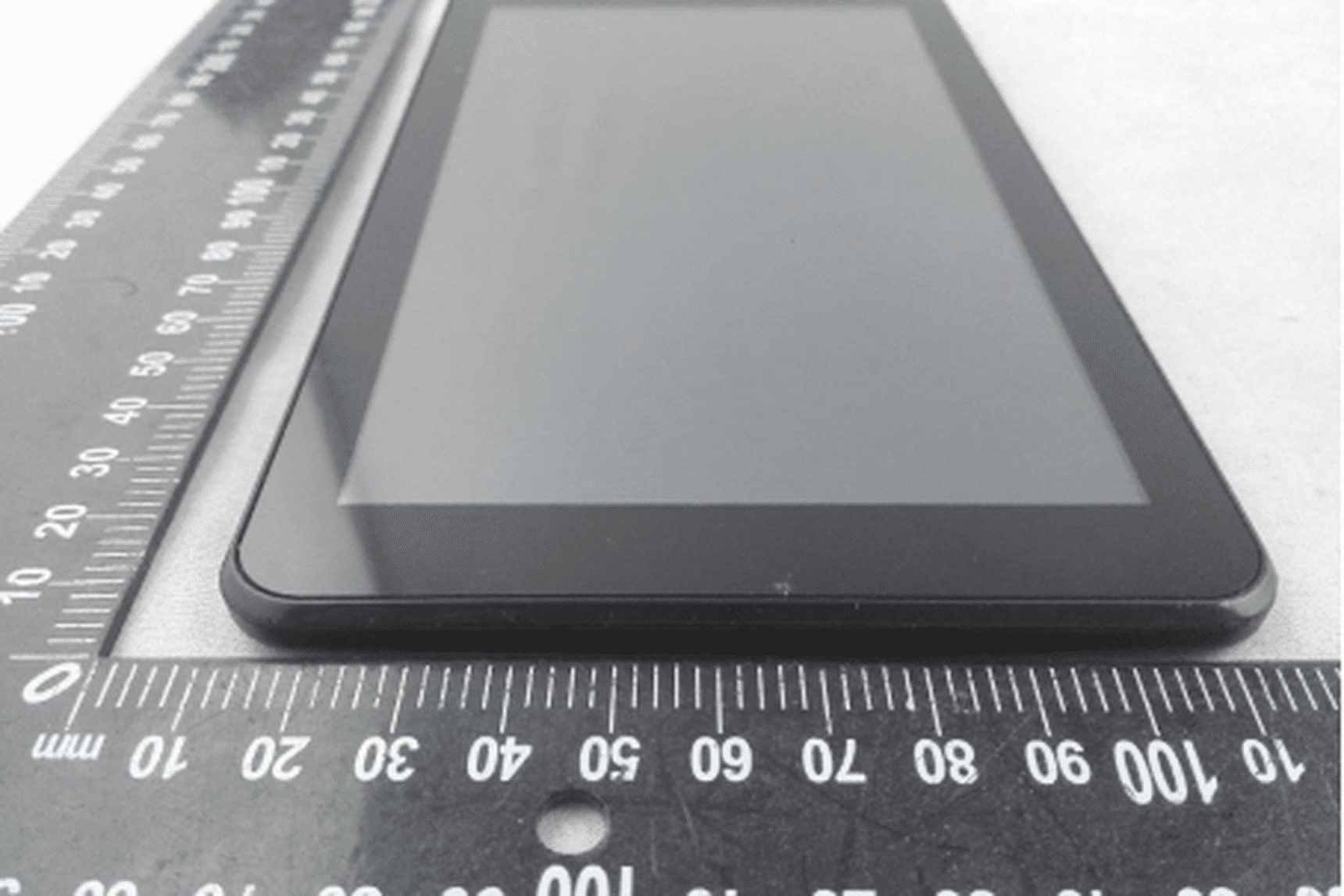 Barnes and Noble has been peddling Samsung tablets since 2013 and many people wish the bookseller would design their own hardware again. It looks like they have heard your pleas and a new Nook 7 inch tablet passed FCC certification a few weeks ago.  Sources have disclosed to Good e-Reader that the new Nook device will be hitting store shelves within the next few weeks. The big question is, will you buy it, or has Nook become a toxic brand?

I am not surprised that Barnes and Noble has decided to make their own hardware again. The Samsung gambit has not really paid off for them. This is primarily due to the fact that whenever B&N wants to carry a new Samsung branded tablet in their bookstores they have to order one million units. If they do not sell all of them, they still have to pay the full amount and write off the loss.   The new Nook Tablet 7 will likely be more cost effective because the bookseller has more control over the MOQ, so they aren’t going to manufacture more than they really need.

The Nook Tablet 7 is very barebones and the full specs are currently unknown. The only information is found on the FCC documentation.  Here is what we know the hardware will have

Barnes and Noble has made many mistakes over the years that has alienated their users. They disabled the ability to backup Nook e-books and also limited the amount of internal memory that was allocated to your own personal library and PDF files. This has drove many users to embrace other brands such as Amazon, Apple and Kobo.

Can a new Nook tablet encourage former users to come back to the Nook brand?  Barnes and Noble does have a strong retail chain that allows you to try using the hardware before you shell out some money. There are trained staff that know the Nook devices and can assist you in common troubleshooting techniques and if the hardware is straight up broken, they can normally just swap it out for a new unit.  This gives the bookseller a great competitive advantage against Kobo, which doesn’t have a retail presence in the United States and Amazon, which only has a handful of bookstores on the west coast.

Amazon has proven that a cheap $50 tablet is a compelling value proposition. They have experienced a 319% increase in sales in the 3rd quarter of 2016. If Barnes and Noble can release hardware that is similar and can offer it for the same price, or cheaper than the Fire Tablet, would you buy one?