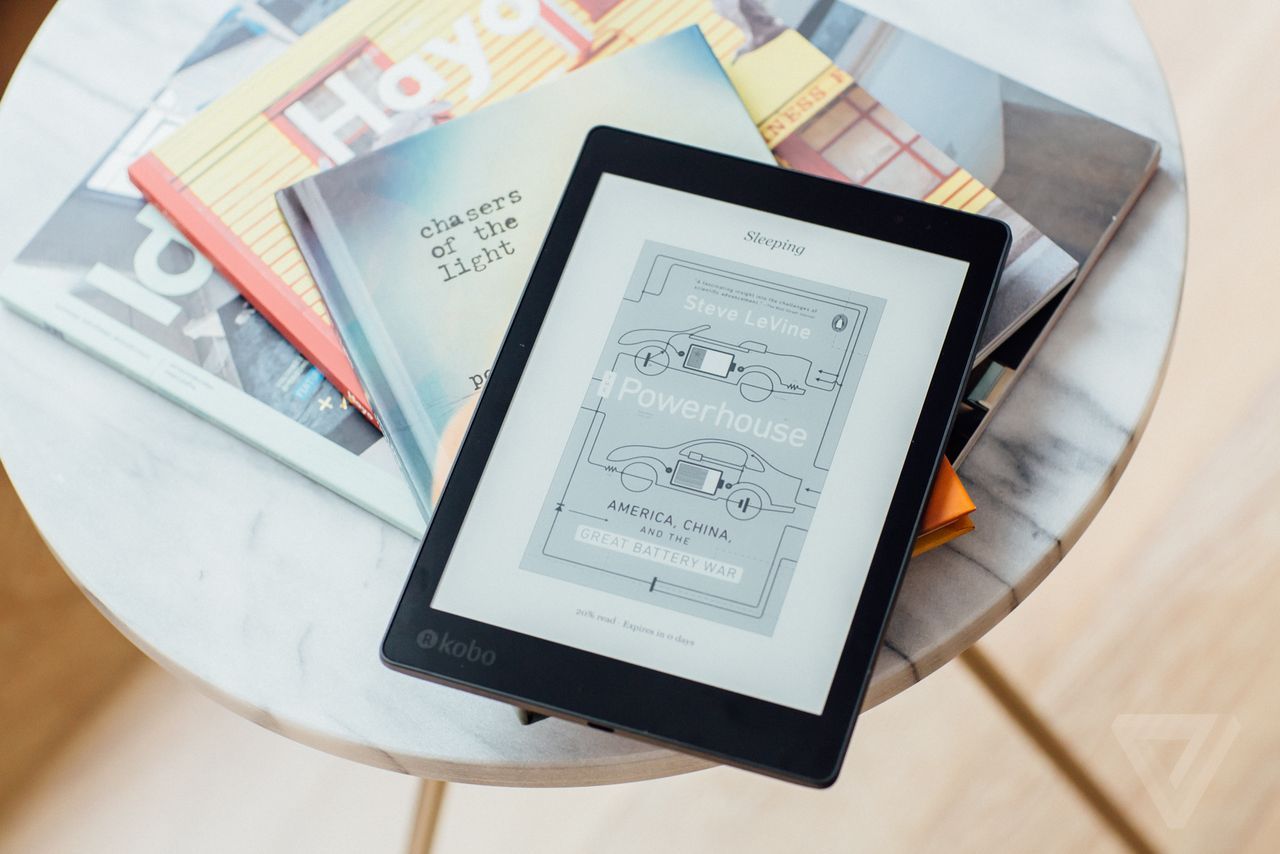 Microsoft has just released their Anniversary Update for Windows 10 and it basically patches every aspect of the operating system. Arguably the biggest update is Cortana. Microsoft continues to expand on what Cortana can do, clearly trying to make it the most powerful assistant in an increasingly growing pool of competition, such as Siri, Google Now and Alexa. Cortana is available on the Windows lock screen, so you can invoke her at anytime. There is also growing support for Android and Windows Phone, so pushed messages and emails can automatically be sent to your PC. Sadly, there are some bugs with the new update. Kobo e-readers are no longer being recognized when you plug it in via the USB cable. Also, e-book management tools like Calibre and Adobe Digital Editions do not recognize the device anymore.

Kobo says they are working on a solution and by the end of September there should be a new firmware update pushed out to their fleet of e-readers to ensure that they are recognized correctly by Windows 10 again.

Update: Microsoft pushed out a fix yesterday that solves this issue.