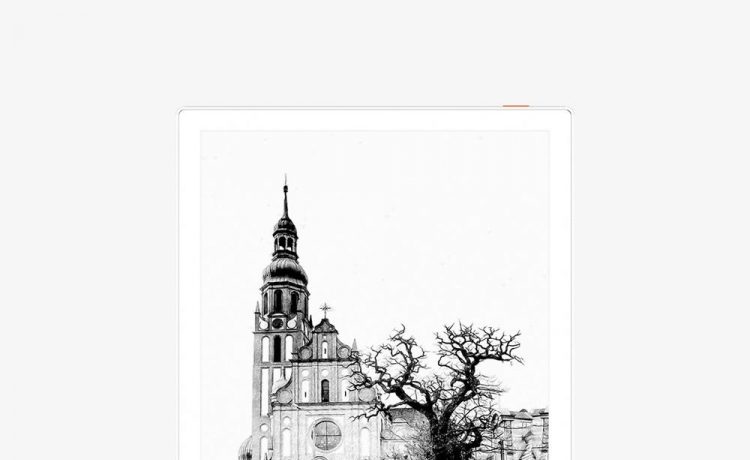 The XIAOMI MOAAN W7 was supposed to be released at the end of June, but the digital note taking device is delayed. Xiaomi confirmed with Good e-Reader that the product is not ready yet and they had to polish the software. There is no official date yet, so it is totally unknown when the product will be available to purchase.

The first digital note taking device from Xiaomi features a E Ink Mobius 10.3 inch device screen  with a resolution of 1404 × 1872. It has a touchscreen layer and also WACOM. It comes with an electromagnetic stylus with support for 4096 pressure levels and a refresh rate of up to 360 times per second. The algorithm inside is able to recognize handwritten text and convert it into electronic text. This is a feature that only a small handful of products in this category have.

Underneath the hood is an unknown processor, 2GB of RAM and 32GB of internal storage. It is powered by a 3,800 mAh battery and is running Android 8.1, which is one of the first E ink products to have a modern operating system. This product is available as a pre-order from the Good e-Reader Store.