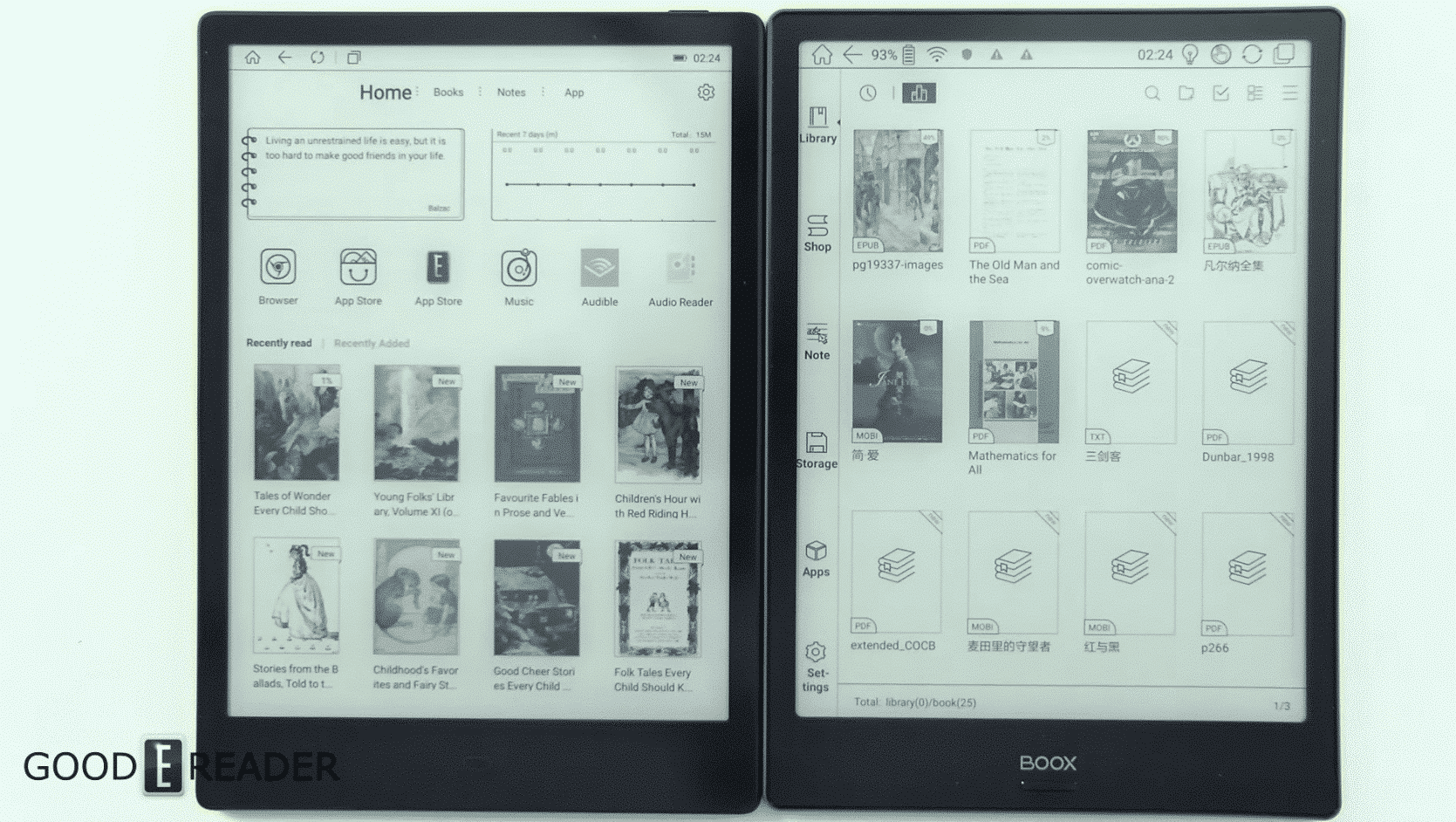 The upcoming Boyue Likebook Alita and the Onyx Boox Note Pro are two of the highest end digital note taking devices on the market, that run Google Android. These two companies are firmly entrenched and have a released numerous devices in the past. They are both dependable on issuing firmware updates to introduce new features and fix lingering bugs. 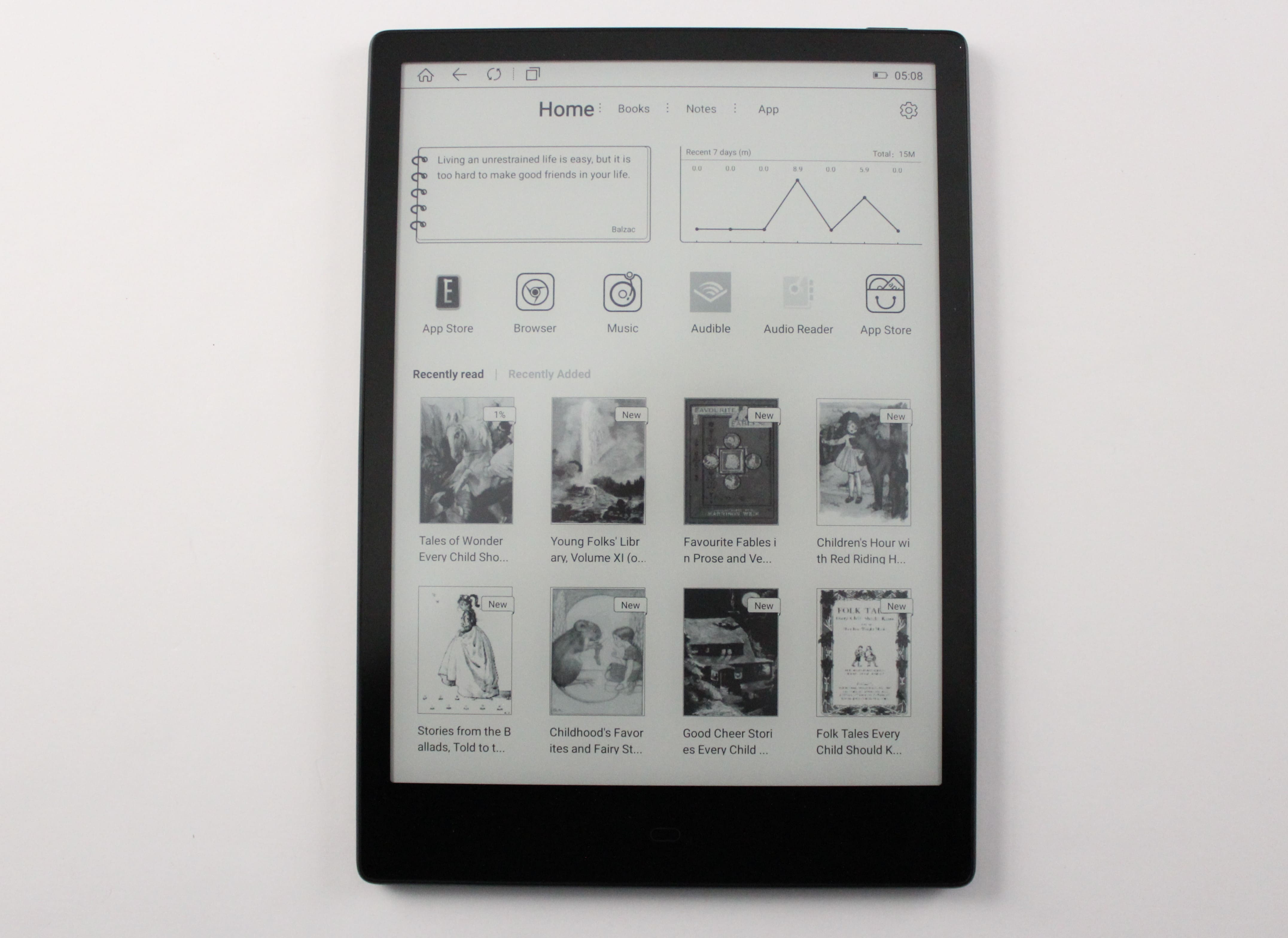 The Likebook Alita features a 10.3 inch E Ink Carta and Mobius capacitive touchscreen display with a resolution of 1872×1404. Unlike the Likebook Mimas, the screen is completely flush with the bezel, which should make it easier to draw or make notes. This is because you can draw edge to edge on a flush screen, whereas with a sunken screen, drawing along the edges is hit or miss. A glass screen will also prevent you from scratching the display if you press hard on the stylus, tradition epaper screens can get scratched, which is why you need a screen protector or some sort of film.

The Alita has a front-lit display and a color temperature system. The front-light has a series of white LED lights on the bottom of the screen and project light upwards. This ensures that the light is not shining in your eyes, since it’s not backlit. The color temperature system has a series of orange  LED lights that help defuse the white led lights. This is useful if you are using the Alita in complete darkness or low light conditions. It basically helps mute the screen, giving you a softer and warmer light. Some people dig this because the screen is not as bright when you are working at night and if you are simply reading an ebook in bed, you will likely not disturb your partner.

Underneath the hood is a octa-core 1.5ghz processor, 4GB of RAM and 32GB of internal storage. There is a hidden SD card on the right side, it pulls out like a SIM card tray and you can close it. This is a neat little design feature and I hope other vendors decide to employ it in the future. The SD card is capable of reading up to 128GB, so you will have no shortage of available storage for your PDF files, sideloaded ebook collection or simply offloading your apps to the expandable storage.

It is shipped with Android 6.0 our prototype did not have Google Play installed, but all other Boyue models did. Likely they will include it in the final release. Boyue has also talked about updating Android to 8.0 in September. 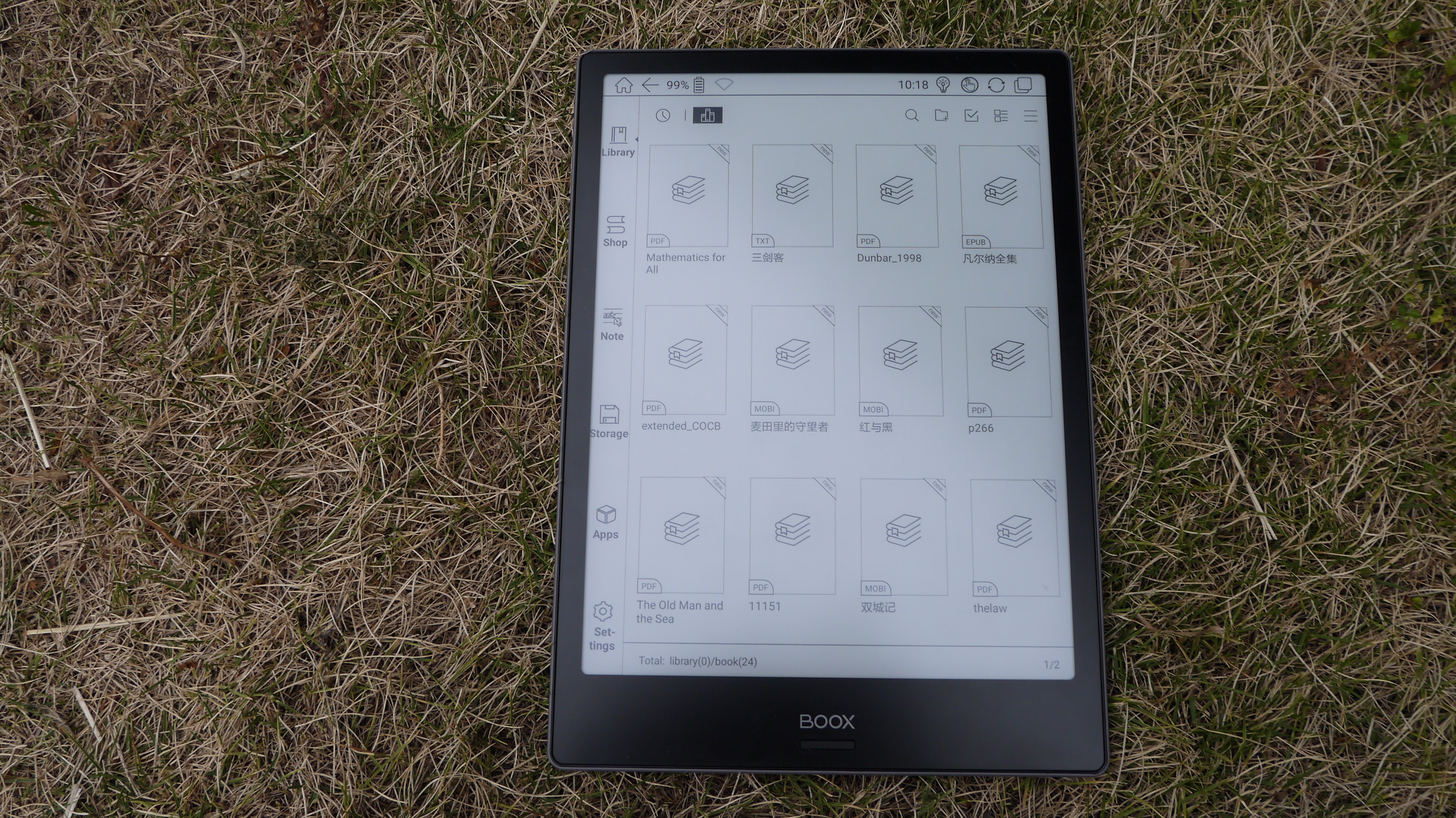 The Note PRO features a 10.3 inch E-ink Mobius and Carta display and a resolution of 1872×1404 and 227 DPI. It has a WACOM screen for the stylus and a capacitive touchscreen for interactions involving swipes and gestures. The PRO will also features the same glass based display as the Note Plus, so the screen will not get damaged no matter how hard you press on the stylus. I would still recommend purchasing a case for this, especially if you have lots of objects in your purse, briefcase or messenger bag. It also has a front-lit display and color temperature system to read in the dark.

Underneath the hood is a Cortex-A17 1.6GHz Quad-core processor, 4GB of RAM, 64GB of storage, dual speakers, mic, Bluetooth 4.1, USB C and WIFI. Onyx was the first to employ a quad processor and it dramatically increases the performance of navigating around the device, surfing the internet, turning the pages of a book or using Android apps. It also is running Android 6.0 and has access to Google Play.

Both of these two e-readers have a flush screen and bezel and glass based screen. This is good for drawing because you can press hard on the stylus and not damage the screen, non-glassed based screens often need a screen protector.

The Likebook has a faster processor and better hardware as a whole. Although the Onyx Note Pro has a better overall drawing experience and have cool features such as audio to text.