You are here: Home / Archives for eBook Reviews 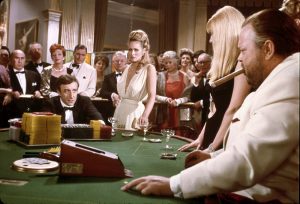 If you're searching for the best books based in casinos to read in 2020 then this is the list for you. There have been some incredible books over the years covering this topic, both fiction and non-fiction, and many which have also been transformed for the silver screen.Whether you want to brush up on tactics to become a gambling expert on sites such as William Hill casino, … END_OF_DOCUMENT_TOKEN_TO_BE_REPLACED 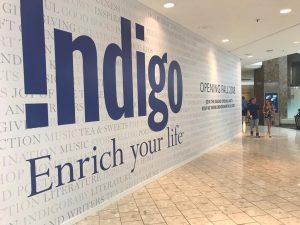 Indigo Books and Music is the largest bookselling chain in Canada and they have just announced their top book picks for 2019. Every year, Indigo's team of expert booksellers read thousands of the year's books and, after much debate and deliberation, hand pick which titles ultimately earn a place on the highly anticipated list. From the trials and tribulations of a 1970's rock … END_OF_DOCUMENT_TOKEN_TO_BE_REPLACED 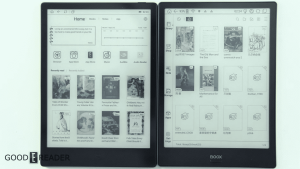 The upcoming Boyue Likebook Alita and the Onyx Boox Note Pro are two of the highest end digital note taking devices on the market, that run Google Android. These two companies are firmly entrenched and have a released numerous devices in the past. They are both dependable on issuing firmware updates to introduce new features and fix lingering bugs.The Likebook Alita … END_OF_DOCUMENT_TOKEN_TO_BE_REPLACED 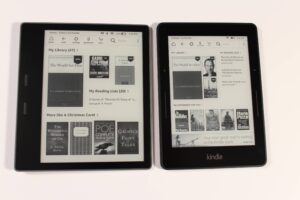 The waterproof Kindle Oasis with a seven inch screen has just been released and many people who own the Kindle Voyage have been asking if it's worth upgrading to the new model. In this Good e-Reader Video put both of these models side by side to see what one is better. We take a look at the reading experience, software differences and the front-light. … END_OF_DOCUMENT_TOKEN_TO_BE_REPLACED 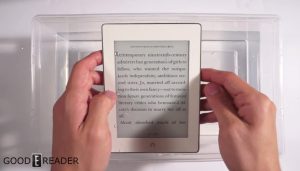 The Barnes and Noble Nook Glowlight Plus has been on the market for one full year and it does not look like the bookseller will be releasing a new model in 2016. This e-Reader is still available in over 600 retail locations in the US and many people are going to be buying one for the upcoming holiday season. This device is waterproof, but what exactly does that mean? Can you … END_OF_DOCUMENT_TOKEN_TO_BE_REPLACED 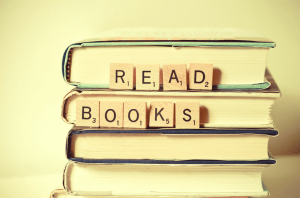 There are a number of notable blogs that are available online that talk about books or are aimed at book lovers. In the past, we talked about the best podcasts for book lovers and the best book review sites.  Today though, we are going to look at the best book blogs that you need to checkout.The Guardian Books Blog For the best of book takes of the UK and … END_OF_DOCUMENT_TOKEN_TO_BE_REPLACED 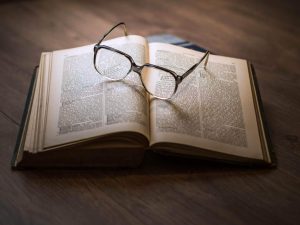 Sometimes you buy books on impulse or because you heard it was good. In other cases due diligence is necessary and maybe you want to read a few reviews first. There are many review sites out there that have spoilers that can ruin the reading experience, while others are really solid. Today, we are going to look at the best book review sites out there.BookLikes - BookLikes, … END_OF_DOCUMENT_TOKEN_TO_BE_REPLACED 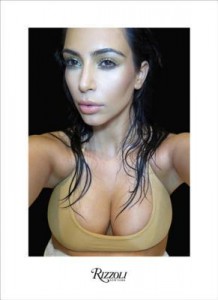 Kim Kardashian has a new book out called Selfish. The title is 448 pages and comprises of selfie pictures she took of herself over the last ten years. If there was a poster child of the selfie movement, it would likely be Kim.  While the Daily News might consider this title "as much a part of pop-art history as when Andy Warhol painted soup cans." Many critics are far less … END_OF_DOCUMENT_TOKEN_TO_BE_REPLACED 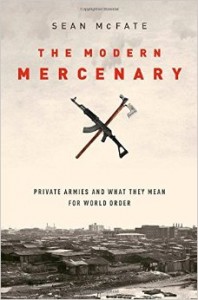 There have been a number of books published in the last few years that tackle the role that modern mercenary companies such as Blackwater and Dynccorp play on the global stage. The Modern Mercenary by Sean McFate looks at the historical role of mercenaries during the feudal era and how they directly contributed to the formation of national armies. Mercenaries fell out of favor … END_OF_DOCUMENT_TOKEN_TO_BE_REPLACED 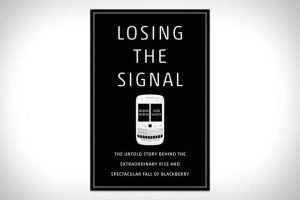 Losing the Signal - The Spectacular Rise and Fall of BlackBerry came out on Tuesday and this was a book I eagerly anticipating. It tells the tale of engineer Mike Lazaridis and businessman Jim Balsillie from their early years in highschool to the formation of RIM, whose first office was above a bagel shop.This book was written by Jacquie McNish and Sean Silcoff. They are … END_OF_DOCUMENT_TOKEN_TO_BE_REPLACED 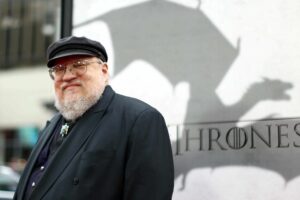 George R.R. Martin has proclaimed that he will not write any episodes for Game of Thrones Season 6, as he is focusing on completing The Winds of Winter. When it comes to the television show, George has written an episode for seasons 1-4, but skipped season 5.  The books are pivotal as the source material that the widely successful Game of Thrones television series is based … END_OF_DOCUMENT_TOKEN_TO_BE_REPLACED