You are here: Home / e-Reader News / You can now payoff your library fine with food 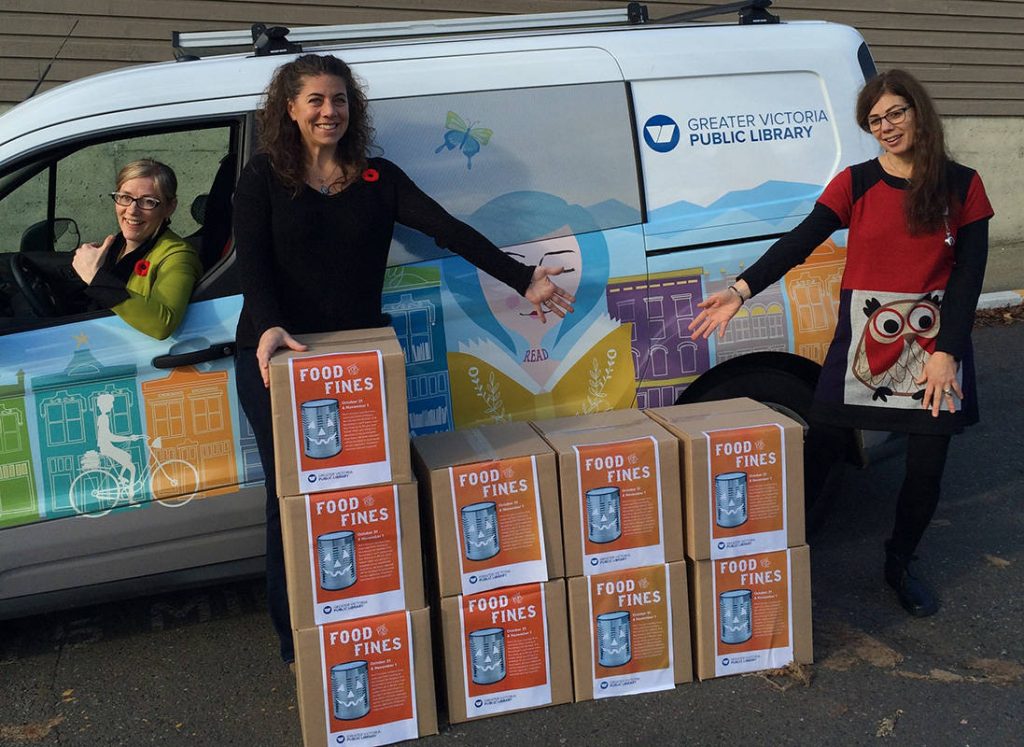 National Library week is an annual program that is wrapping up this Friday. This year’s theme, Libraries = Strong Communities, illustrates how today’s libraries are at the heart of our cities, towns, schools and campuses, providing critical resources, programs and expertise. They also provide a public space where all community members, regardless of age, culture or income level, can come together to connect and learn. One of the new initiatives that a few US branches have been trying out for the entire month of April is accepting donated food to pay off a fine, if it has been considered a success, it may become permanent.

Libraries will donate any unopened, nonperishable foods they collect to local food banks, and they typically waive $1 worth of fines per item. Some libraries even accept pet food to give to animal shelters in their area.