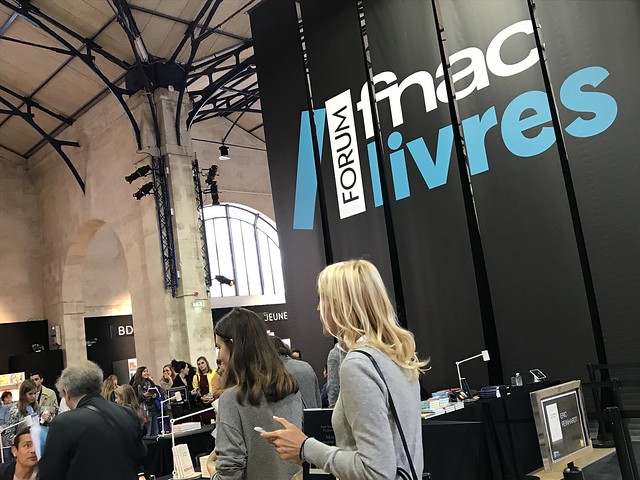 Amazon has launched their Kindle Direct Publishing program for print titles in Canada. Any author that publishes both digital and print titles in the US can now sell print on demand in Canada and establish their pricing in Canadian dollars. All of these print title qualify for free two day shipping and in bigger cities, 1 day shipping for Prime members.

Kobo has also partnered with their French distribution partner FNAC for a new print on demand service. The fulfillment of these titles will be conducted by a third party, Bookelis.  Authors who are enrolled in Kobo Writing Life can pay €49 and they will sold by Fnac and also distributed to over 10,000 libraries.

Depending on how many print books an author sells, there are various marketing incentives. If a book sells between 0 and 799 copies the author will be highlighted on Fnac. Between 800 and 1,200 book sales, the book will be highlighted on Fnac and be talked about in their editors picks. If an author sells beyond 1,200 copies Fnac will conduct an author interview, the book will be listed as a top pick in their newsletter and will be at the top carousel of the Fnac store.

It looks like print on demand is expanding outside of the US into other markets, which is good for self-published or hybrid authors.