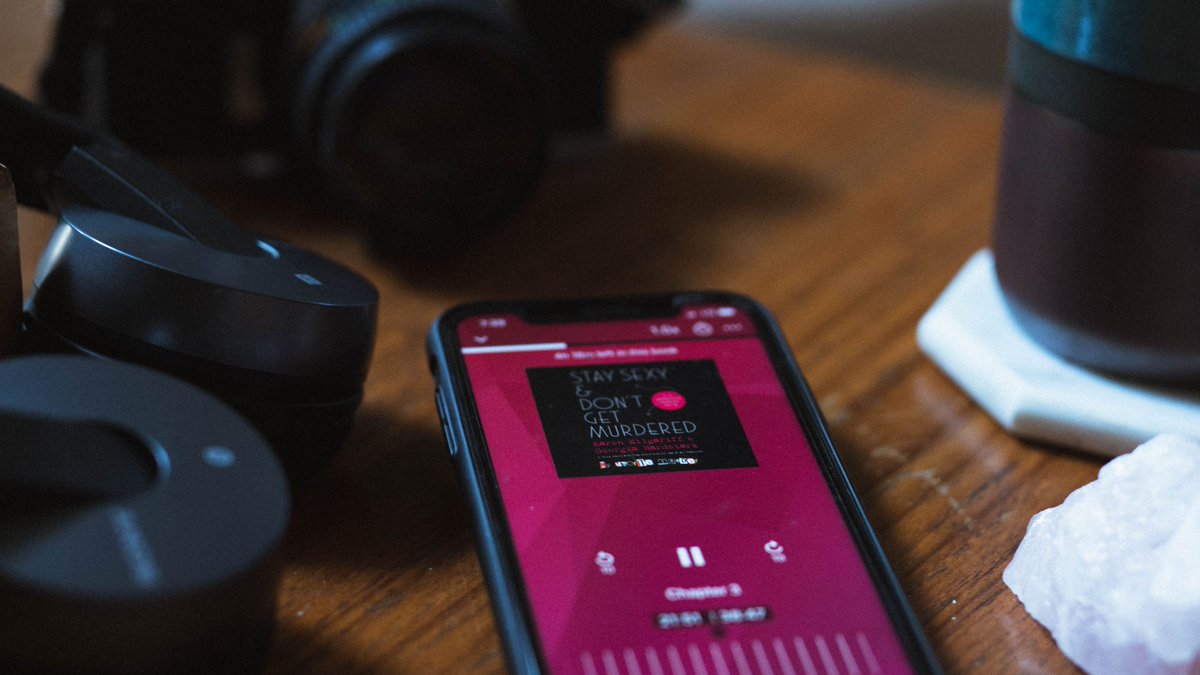 Kobo opened up an audiobook store a couple of years ago and they sell them on an individual basis or a subscription, where you get an audiobook a month. The delivery of the content is through their line of mobile apps for Android and iOS, but their Kobo e-readers have never had bluetooth support or an audio player. Will this change next year?

Amazon introduced audiobook support via Audible on their Kindle line of e-readers in 2017. You can switch between the Kindle and Audiobook store via a little navigation tab, but audiobooks are only available in certain countries. Amazon relies on Bluetooth for wireless headphones or an external speaker, none of the Kindles have 3.5mm headphone jacks. It is hard to say exactly how many audiobooks people buy on the Kindle, since Amazon or Audible never release user metrics. Suffice to say, Amazon is marketing audiobooks fairly heavily when they announce a new e-reader, so it is profitable.

Kobo can be considered the number two e-reader company in the world. Their devices are sold in 84 different countries and they have partnerships with all of the largest bookstores. Kobos philosophy has been to sell their products where readers are, which is why they avoided big box retailers, until they ironed out a deal with Walmart.

In order to Kobo to continue to grow, they need to develop an audiobook player and integrate Bluetooth in future e-readers. Not only can Kobo sell their own audiobooks, push for people to buy a subscription, but also leverage their relationship with Overdrive. Kobo and Overdrive are both owned by Rakuten, and this is why most modern Kobo e-readers have Overdrive baked right into the Kobo Forma or the Kobo Libra. All you need to do is enter your library card and PIN number in the settings menu and you can browse your local branches collection. Obviously, borrowing ebooks from the library is something lots of people do, and a main reason to buy a Kobo. If you use the main Overdrive app or Libby, you are likely aware that Overdrive also provides libraries with audiobook content. It would make utter and complete sense to offer audiobook downloads for free, from Overdrive.

I think it would sense for Kobo to introduce audiobook support on their E Ink devices. They have the content distribution system and their sister company has lots of audiobooks too. Leaving Amazon to cornerstone the e-reader market with audiobooks is not a sound business model.

Now obviously, buying a Kindle is not the only way to listen to audiobooks on an E Ink reader. You can buy plenty of products from Boyue, Onyx and Pocketbook that have either a 3.5mm headphone jack, USB adapter or Bluetooth. You just need either import in your own collection or download an app that has streaming audiobook capabilities.