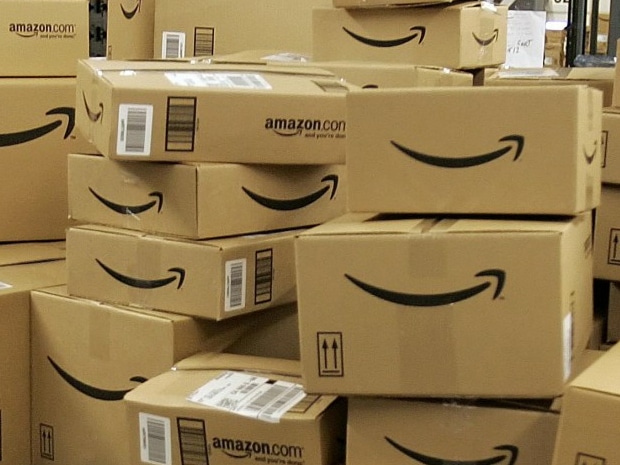 It’s tax filing season for US consumers, so all across America, paperwork has filtered into households with the residents’ income statement. These documents reflect their total amount of wage earnings, as well as the amounts that are withheld or are still taxable. Unfortunately, one security researcher has uncovered a scam that has increased the reported amount of income that authors have earned.

More than just a way for someone to sell books without having to pay any taxes, though, some experts believe this is the ideal money laundering scam. Once an author’s identity is stolen, the bogus book of gibberish is uploaded under their name. A credit card thief then uses a stolen credit card number to purchase mass quantities of the book; they cash out the money in the account they’ve set up through Amazon, leaving the author none the wiser. In many cases, the book that the scammer uploaded retails for hundreds of dollars; this not only streamlines the laundering process, but also prevents a hapless reader from stumbling on the book, purchasing it, then reporting the nonsense file to Amazon.

Worse, the author’s Social Security number is now connected to thousands upon thousands of book sales for a book that basically doesn’t even exist. That income was reported to the IRS, and the author received a 1099 form for the amount that he or she allegedly earned. One author’s unknown earnings were $24,000, or basically the equivalent of having a second full-time job.

It’s rare that identity theft nets any income for the author, and even thought on paper these authors gained from it, that’s far from the truth. They not only didn’t receive these reported royalties, they will now be required to pay the income tax on them. For its part, Amazon has already issued a help line for authors who think they’re the victims of this kind of scam. They can email the company directly at us1099@amazon.com to dispute any over-reported income amounts, and Amazon will work on investigating the matter.