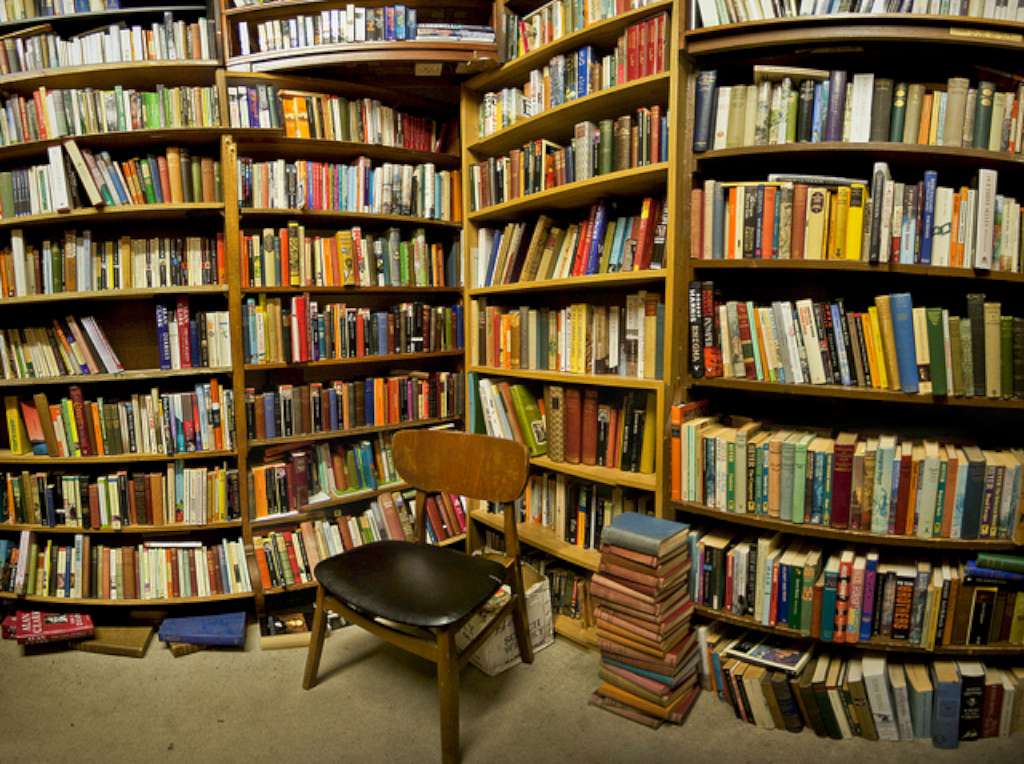 A day in the life of a traditional publishing deal…

According to one author, her manuscript was submitted to various agents between January and April of 2010. There were a few nibbles from people who wanted to see “fulls,” or agents who requested the entire manuscript. In August of 2010, it had been greenlighted with a major publisher following its win in a writing contest. An agent who’d expressed initial interest took a much more serious interest after that, and the process of communicating about the manuscript continued until December of 2010. By January 2011–a full year after the author began the submissions process–the manuscript had ultimately been turned down for publication and the agent had stopped replying to emails.

In May of 2011, this same author submitted the book to a small press publisher who was very eager to publish it. The contracts were signed in July of 2011, with a projected publishing date of May 29th, 2012. Yes, almost a year later. The author received completed edits from the publisher in April 2012, and due to disagreements with the requested edits, the deal was dissolved. The author ultimately decided to self-publish the book in June of 2012, and was moderately happy with the sales.

This was a process that took more than two years and netted perhaps the same return a traditional deal would have produced…and that’s something that smart startups in the publishing world are fighting against.

There is no shortage of companies who claim to offer services that authors need in order to publish their books. But the game changer in 2017 will be companies who can do it with the same level of service and quality, yet still smash through that ridiculous timeline to publication.

That’s where the small companies come in. While the bigger names in self-publishing and the somehow still existent vanity presses continue to churn out books with three to six month delays, small companies and boutique publishers like Page Two Strategies can greatly reduce the wait time so authors can move forward with their work.

“Everything we do is totally customized for the author and their book and their audience,” said Trena White, principal and co-founder of Vancouver-based Page Two Strategies, in an interview with The Globe and Mail. “We felt that there are a lot of authors with really great book ideas that deserve a market that just are not getting picked up by traditional publishers.”

In the interview, Ms. White outlined one particularly high-profile client who wanted a wholly as-of-then unwritten book to appear in bookstores less than six months later. Page Two was able to make that happen.

While speed is not always an author’s friend–as it can lead to grave mistakes in the writing, editing, and even cover art–there is a growing number of authors who’ve recognized that sitting on a manuscript only alienates readers. The authors who are successfully selling books are the ones who keep a steady flow of content available for their fans, and that can’t be done with the artificial delays the traditional industry forces.