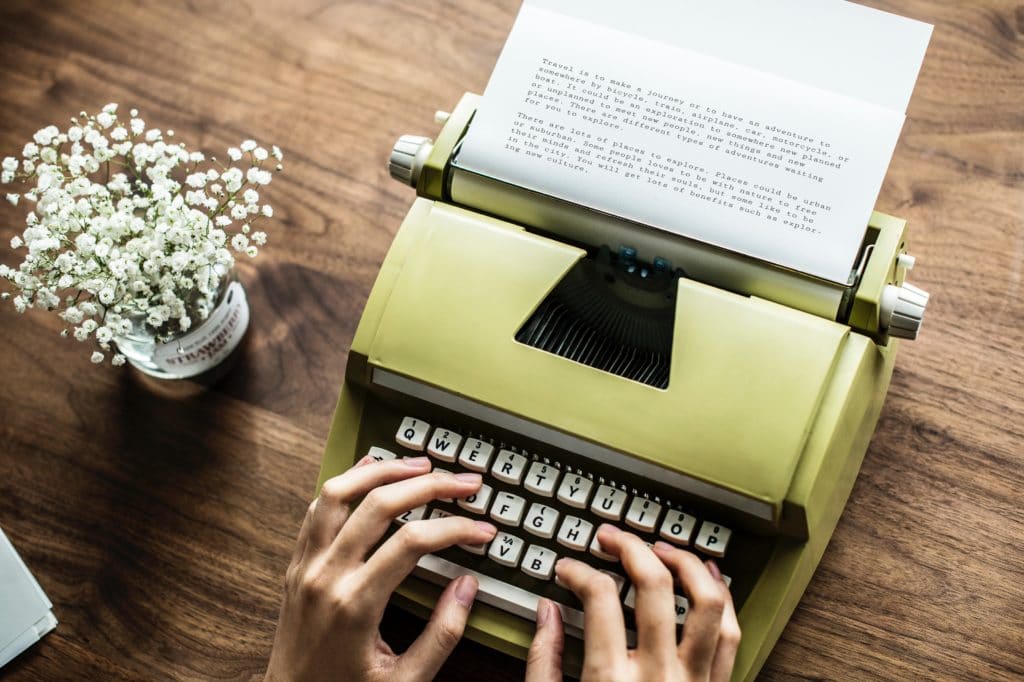 Anyone with a word processor can write a book and submit it to a myriad of self-publishing avenues. On the digital side of things Kindle Direct Publishing, Kobo Writing Life, Nook Press or Smashwords are viable avenues. On the traditional side of things, there is a ton of print on demand solutions, vanity presses and rarely a traditional publishing deal. According to a new report, the vast majority of authors never sell any copies and basically most are broke.

Writing incomes have dropped by 24% since 2013. Three major factors account for this trend: Fewer Americans read books than ever before, as consumers increasingly turn to screens for news and entertainment—just 53% of Americans say they read books for pleasure down from 57% in 2002 according to the NEA. Amazon’s introduction of the Kindle, along with online physical book buying, precipitated a devaluing of books overall, while its current pricing practices eat into authors’ advances and royalties. The mass shuttering of more than 2,000 U.S. newspapers, as well as the loss of print and online magazines and news sites, has resulted in fewer opportunities for authors and journalists to supplement their book earnings with short stories, essays, book reviews and other literary or critical content.

Half of full-time authors earn less than the federal poverty level of $12,488, so 50% of all authors are poor, broke and angry. Literary authors are the hardest hit, experiencing a 46% drop in their book-related income in just five years. 80% of all authors earn less than what most people would consider a living wage. Authorhood is not a conventional, salary-paying career. Most authors patch together other forms of income, from teaching to full-time day jobs in a wide variety of fields. The profession of author signifies the broader challenges of the “gig economy,” where more and more people juggle multiple part-time jobs and contract work and receive no employee benefits.

Andrew Franklin, founder and managing director of Profile Books, blasted authors who self-publish. “The overwhelming majority of self-published books are terrible—unutterable rubbish, they don’t enhance anything in the world.” He ranted on by saying, “These books come out and are met with a deathly silence, so the principle experience of self-publishing is one of disappointment. I was very shocked to learn you can buy Facebook friends and likes on social media. That is what passes for affirmation in what I think is the deeply corrupt world of self-publishing.”