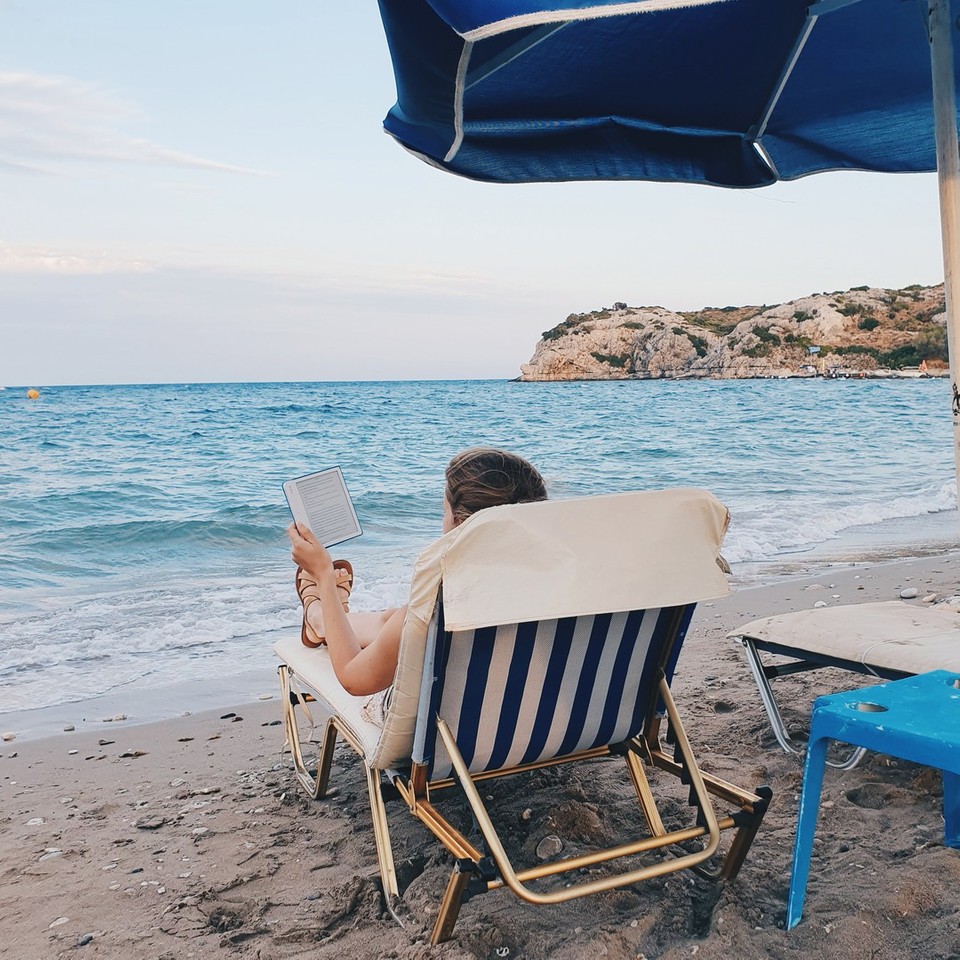 The Kobo Forma has been on sale in various retailers for the better part of the last few months. This device came out in 2018 and is considered their flagship e-reader. There is a growing contingent of users that are not happy, citing things like uneven lighting and random flickering. The vast majority of people who own one are really happy with it. It is the only model in the Kobo portfolio that can access Dropbox accounts, of course it also has the best library integration system in the world, where you can browse and borrow ebooks, and then read them. Will Kobo release a second generation Forma this year?

I believe that Kobo needs to release a modern flagship e-reader that uses the same IMX.7 dual core processor that the Kindle Oasis has used for a few generations. It will dramatically boost performance and give users a more seamless experience. I also think that Kobo needs to adopt USB-C, instead of Micro-USB, it is 2020 afterall.

In order for Kobo to be truly competitive they need to embrace Bluetooth and incorporate the Kobo Audiobook store on the Forma 2. Users will be able to buy audiobooks right on the device and also via the audiobook subscription  plan the company operates. It would also be nice if Overdrive opened up their deep catalog of library audiobooks, so users can checkout both audiobooks and ebooks on the e-reader.

Overdrive audiobook lending might be a longshot, because both companies are not owned by Rakuten anymore. KKR purchased Overdrive from Rakuten in late December 2019, so they both are owned by different companies, but have worked together in the past.

What would you like to see in a next generation Kobo Forma, or whatever naming convention Kobo uses with a new flagship model?