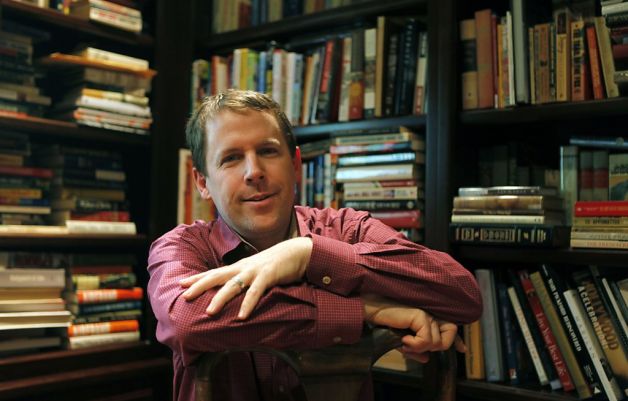 Smashwords’ CEO and founder Mark Coker has once again unveiled his annual predictions for the publishing industry, and to say this year’s edition is dark would be an understatement. Coker continues his longtime tradition of decrying all things Amazon, but this year…things are different.

For too long, it was easy to dismiss Coker’s predictions as a sour-grapes approach to his company’s biggest competitor, but now there’s something else at work. His explanations and references back to multiple articles on Amazon’s practices have shifted from Little Boy Who Cried Wolf to being the lone voice willing to say, “The emperor has no clothes.”

One of his many concerns still involves Amazon’s KDP Select, an exclusivity program that offers indie authors key benefits in exchange for not listing their books with other retailers. When this notion was created, those benefits included specialty marketing tools, hope for better visibility, free price points for limited periods of time, and more.

After authors pulled their books from other virtual store shelves and enrolled them for three-month continuing contracts into this program, the rug got swept out from under them: readers who pay a subscription price can read any KDP Select title for free, and Amazon pays that author literally less than a penny a page. For some, that worked out to increased revenue; after all, if no one was buying your book in the first place, then make a buck or two every month from the page views might help.

But for the most part, it led to a lack of content on other retailers’ shelves, which drove even more readers to Amazon, while authors made next to nothing.

The dark predictions for 2018 really aren’t so much a “here’s what’s going down” approach as more of an explanation of what has to happen in order to bring fair pricing back to authors and allow readers more choice. One would be regulatory action, something that Coker admits the current administration and Congress are actively working against. The other, though, would be for authors to rise up and demand more control, just as they did a decade ago. They did it once, they can do it again, and it’s the only way that a once-thriving marketplace of high-quality books can withstand “stick of gum” pricing for their work.

To read the full predictions, click here to view the Smashwords blog.