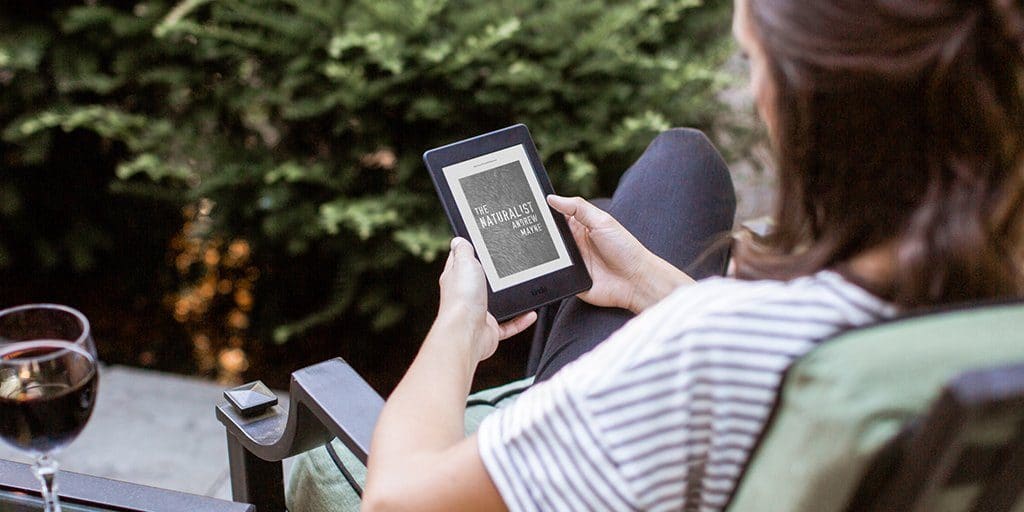 For years, the members of both the reading and writing public have been vehemently outspoken about abuse of the ebook sales and rankings systems, especially on Amazon. Claims of fake reviews, plots to buy your own book in bulk to manipulate the sales numbers, and an overgrowth of companies that sell guaranteed increases in rankings have basically spoiled the system for everyone, from the most talented but undiscovered writer to the most supportive reader who can’t find the great books in an ocean of titles.

That may finally be about to change, though. Amazon has hired an arbitration firm and is taking action against several different entities whom they feel have been gaming their system in violation of the terms. These entities include not just the bigger fish such as publishers or supposed book publicity firms, but even authors themselves.

“While the vast majority of authors and publishers using Kindle Direct Publishing are genuinely working in good faith to publish and promote their books, a small minority engage in fraud to gain an unfair competitive advantage,” an Amazon spokesperson said in a statement. “Today’s news reflects yet another step in our ongoing efforts to protect readers and authors from individuals who violate our terms of service and manipulate programs readers and authors rely on.”

The first part of Amazon’s demand is simple: they want an injunction placed against the named parties that will stop them from continuing with their activity. The second part is tricky, though. The retailer is also seeking monetary damages to be determined at a later time, and legal fees for having to pursue this matter.

The arbitration is in line with Amazon’s own terms and conditions which stipulate that wronged parties will go to binding arbitration. That process means that the parties agree to abide by the outcome, no matter how the decision falls. For the authors and companies involved, it’s a huge gamble that they might lose and not have any further recourse.