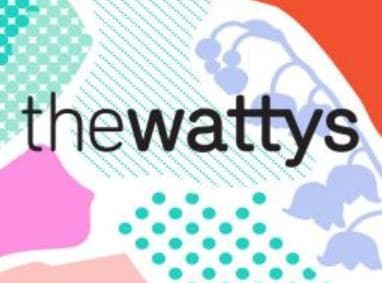 Whatever your summer plans were, put them on hold. If you’re an author or a reader and you’re not using this platform, you’re missing out…

Crowd-based reading platform Wattpad enables authors and readers to connect over great content, something that many other platforms have tried (and failed) to do. With over 70 million users in its community who spend more than 22 billion minutes a month reading, this is one of the most widely used reading platforms.

Now, Wattpad has announced that submissions are open for the world’s largest writing contest, the Wattys. With multiple genres represented and more than 850,000 submissions since it launched in 2009, this event draws some of the best writers that publishing has to offer.

“The Watty Awards have produced some of the most enduringly compelling and popular stories on Wattpad,” said Ashleigh Gardner, Deputy General Manager at Wattpad Studios, Publishing. “These stories represent the amazing diversity of voices, genres, and perspectives on Wattpad, and we’re thrilled to bring new opportunities to Watty winners, whether it’s via monetization with Wattpad Paid Stories, on bookshelves with Wattpad Books, or via our Wattpad Studios partners.”

This year, in honor of the tenth anniversary, Wattpad will also be bringing one winning submission to the “big time” by including one story in its Fall 2020 publishing list. All category winners will be considered for Wattpad Paid Stories, the company’s feature that allows authors to monetize their work within the Wattpad platform.

Submissions will close on August 1st, and this year’s winners will be announced in September. For full details, visit wattys.wattpad.com.