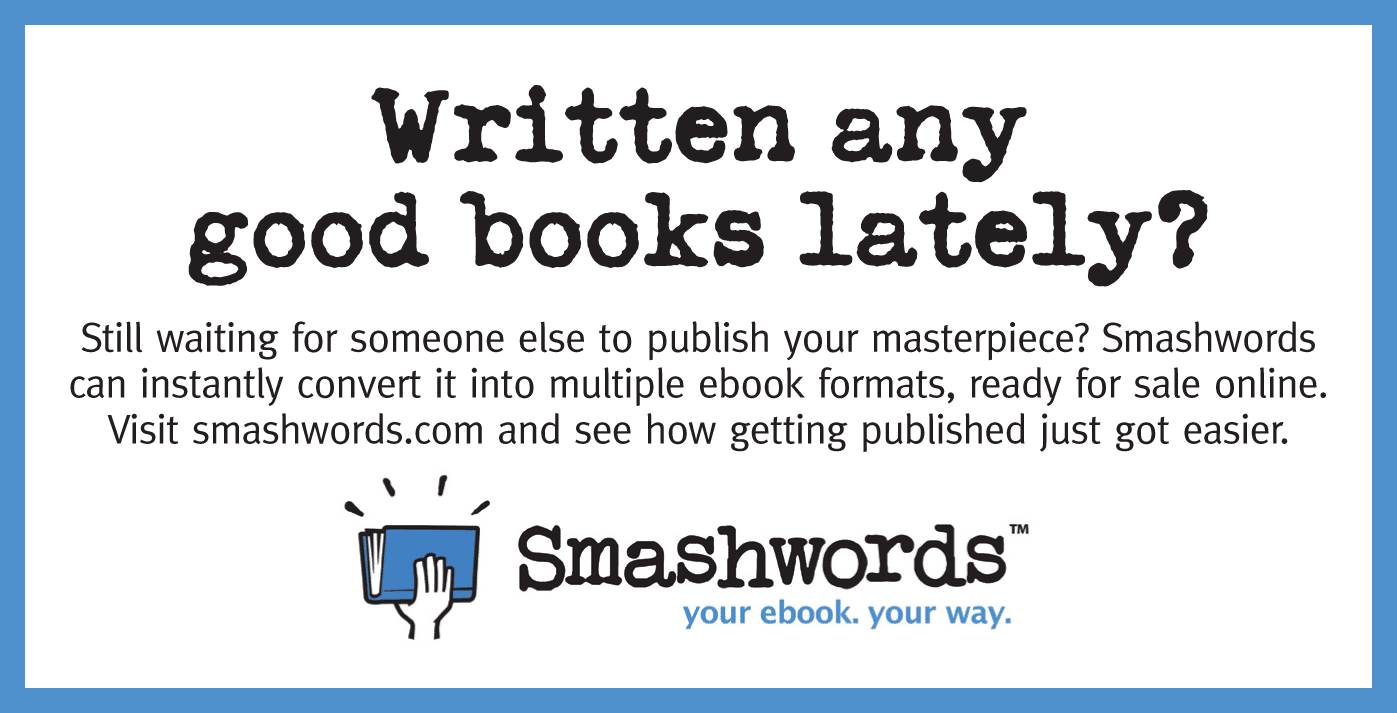 There’s little doubt that Amazon has changed everything about publishing. It’s not just a matter of opening the doors for indie authors, producing a viable e-reader device and then creating a platform for content to fill it, or leveraging the power of enhanced searchability to give authors potential visibility. Amazon has even sparked change in traditional publishing, such as prompting some companies to rethink the ridiculous wait times for royalty payments and upping the percentage of royalty share that authors traditionally received.

But Amazon has also led to the death of a number of companies who simply couldn’t keep up. Smaller presses, literary agents, and countless brick-and-mortar bookstores are gone, unable to stay afloat in a world where one-click book buying, free two-day shipping, and 70% author royalties are considered normal.

But what do we do when Amazon is no longer there? It’s not that far-fetched a possibility, as author David Gaughran’s recent post about books disappearing from international consumers’ sales shelves highlighted. At any given time, every author who sells exclusively on Amazon via the KDP platform could wake up to find their livelihood and fan following are gone.

Luckily, Amazon isn’t the only game in town, despite the pop culture belief that it is. B&N is still stubbornly hanging on, Kobo is reaching more international markets than some major-name retailers, and Smashwords just released the news that there are now half a million titles available on its platform.

As a company, Smashwords and its founder have been an interesting site to watch. At the risk of insulting a business model that has existed in the wings for ten years now, it’s the Little Engine That Could of ebook self-publishing. Founder and CEO Mark Coker has sat for interviews with this site several times, but the quiet bookish demeanor is not to be dismissed. Coker has long been an outspoken critic of book sellers who are too big for their britches and shutting out all other competitors for this exact reason: what will happen to books when (not if) Amazon fails? How would we discover indie authors or smallseotools internet speed test.

Fortunately, just because a household name is well-known, that doesn’t mean it’s the only option after all. Readers and authors alike would do well to explore their options on other platforms and keep the books coming in.