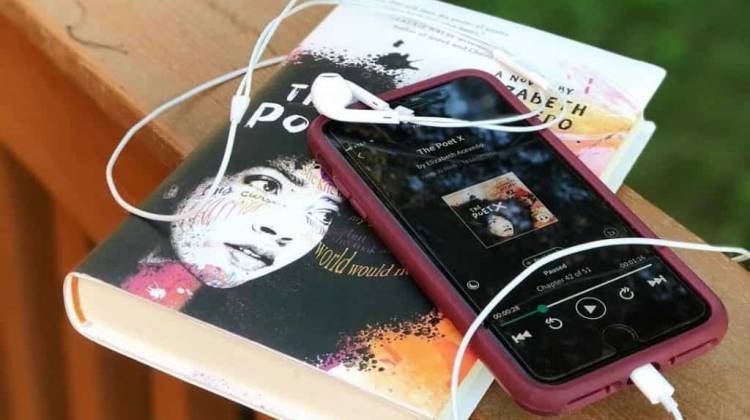 Amazon has just updated the Kindle app for the iPhone and introduced two new quality of life features for those of you that read digital comics or use Audible Immersion Reading. You can now listen to audiobooks from Audible and have the text highlighted while continuous scrolling, in the past, the system only worked if you were taking advantage of page turns, the normal way. The company has also moved the Guided View option for digital comics to the Aa menu, this basically isolates the frames of a comic and blows them up so they are full screen, which is easier to read the text.

Audible Immersion Reading has been a staple of the Kindle app for the iPhone for six years. Immersion Reading takes you deeper into a story than ever before! This functionality allows you to read a Kindle eBook and listen to its professionally narrated Audible companion Audiobook – all at the same time. Not only that, but you get the benefit of real-time highlighting, making Immersion Reading a valuable tool to boost reading comprehension and overall retention of content.

Kindle Guided View for Comics launched in 2017 and was introduced when Amazon purchased ComiXology. I have found that guided view works pretty well on comics/pages that have small panels that are square or rectangular. It allows each frame to go full screen, although some comics work better in landscape and others portrait mode.