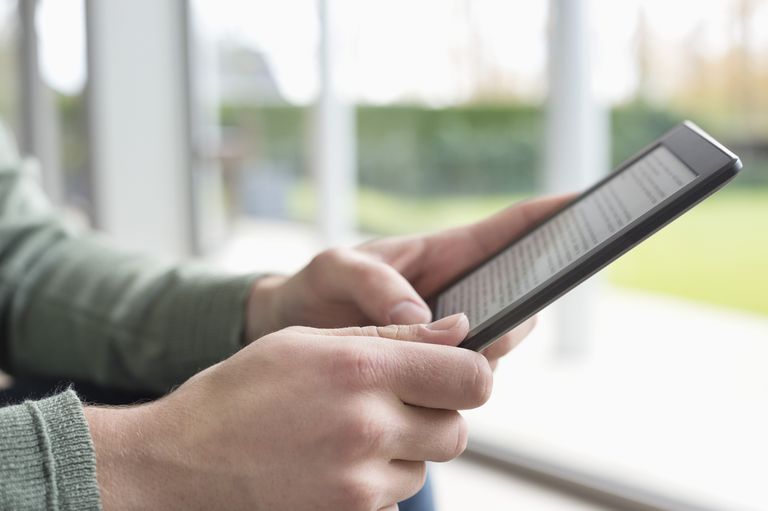 Amazon Kindle Special Offers edition serves up advertisements and recommendations on the homescreen. It looks like you will see even more of this with the advent of the new 5.13.4 update that is being pushed out to any Kindle released in the past five years. How is Amazon pushing out even more advertisements? They have extended the home screen so you can scroll down further than ever before.

Like all Amazon updates is the ubiquitous performance improvements, bug fixes, and other general enhancements.