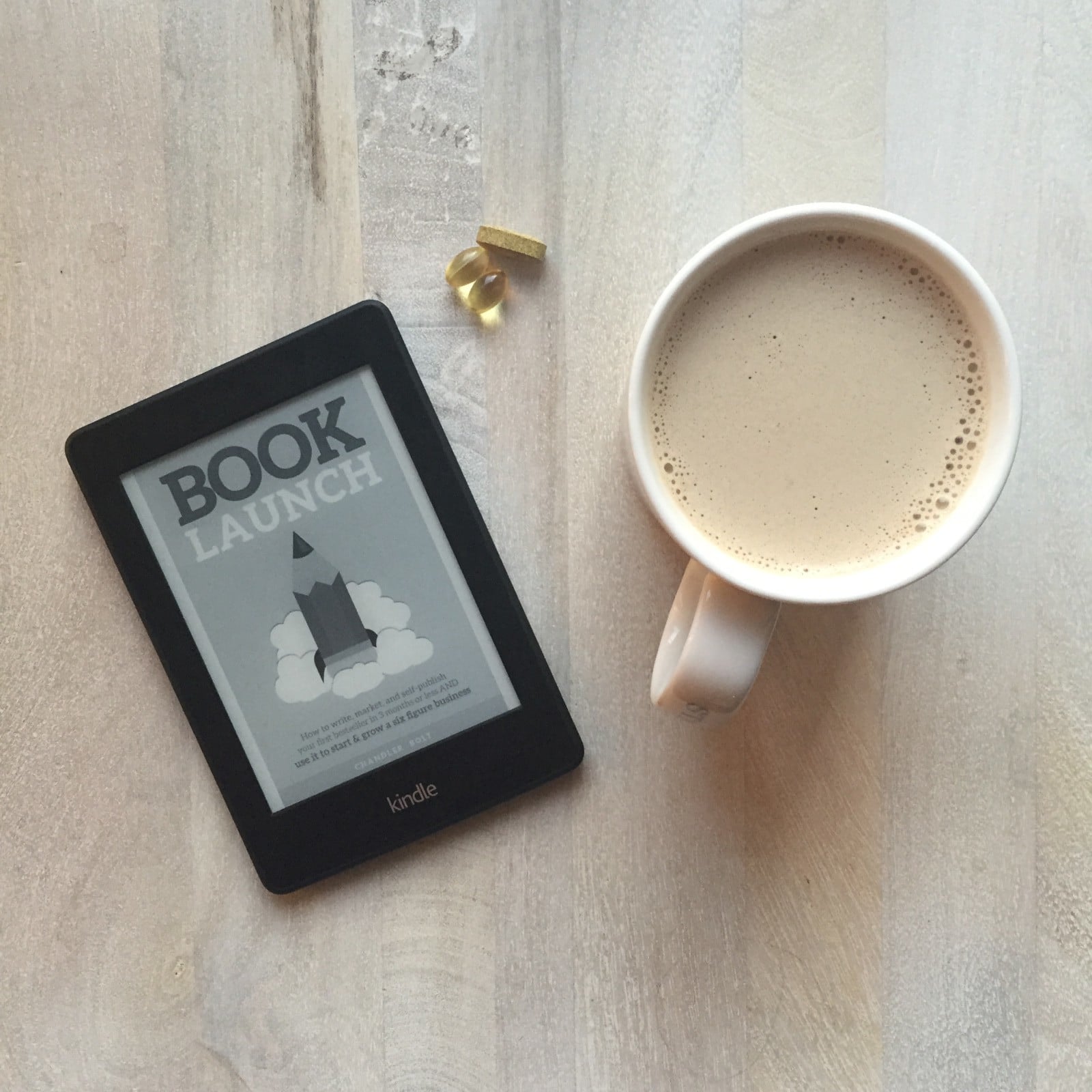 Kindle today released a global survey, conducted by Kelton Global in 13 countries, that shows the impact reading has on our happiness has no borders. Around the globe, readers find the timeless activity boosts happiness, fosters communication and improves our relationships – in fact, more weekly readers (71%) feel happier than those who read less frequently or not at all (55%).

A few other interesting findings from the survey: