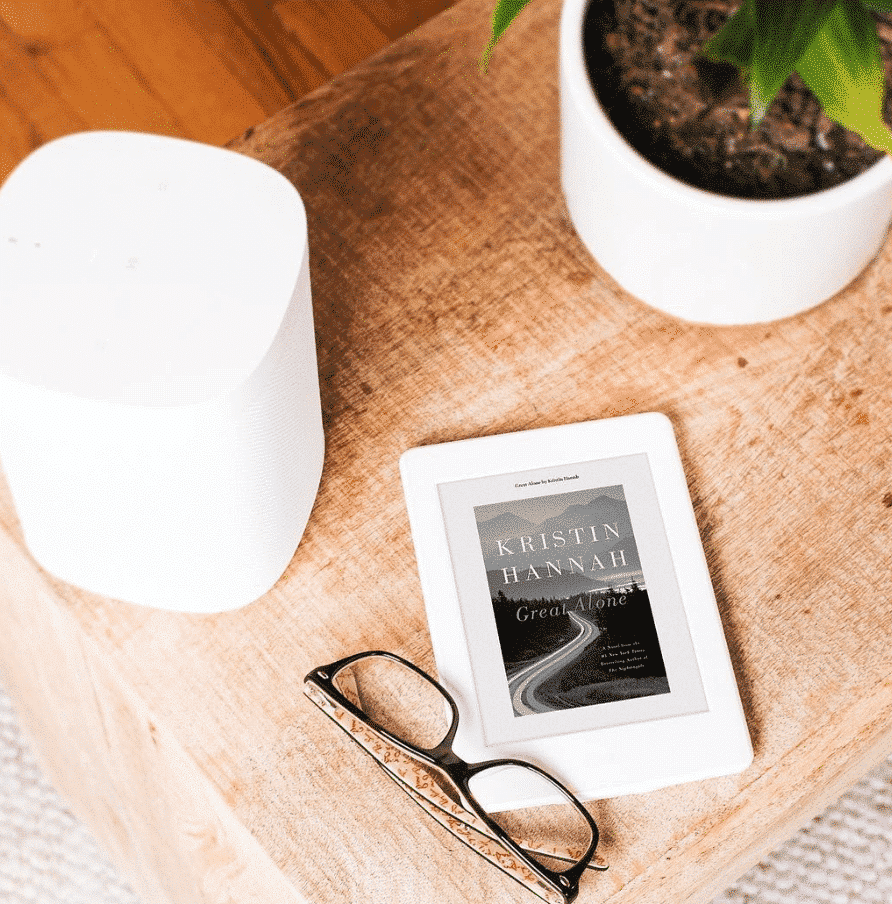 Amazon launched the Kindle Lending Library in 2011. This was a program where Prime members can borrow a free book once a month. Once a book is borrowed, it can be re-downloaded for free at any point in the future. Books that are included in the free lending library will have a “Prime” logo next to them and a “Borrow for free” button beneath the traditional “Buy” button. There was no expiring date for the books and it was very popular. In 2016 Amazon released Prime Reading and it basically killed Kindle Lending Library, and Amazon no longer promoted it on their website or via press releases. Today, Amazon has just discontinued the Lending Library and are now telling people to use Kindle Unlimited or Prime Reading instead.

Amazon never announces the discontinuation of products or services. I know the program is being phased out because there is no longer a navigation entry for it. The dedicated landing page just as a document ID number, instead of a text based entry. There is no longer a Kindle Lending library option for dedicated books that are supposed to have it. Kindle Lending Library was removed from an official list of Prime Membership benefits. Among the benefits for readers, you will find Prime Reading, Amazon First Reads, Prime Print Magazines, and Prime Book Box, but no Lending Library.

Kindle Lending Library was developed at a time when the only options to read ebooks was if you had an Amazon Kindle e-reader or a Fire tablet. The ebooks were not compatible with the apps for iOS or Android. One of the big disadvantages was the one book per month limit, whereas Prime Reading can be used for audiobooks and ebooks and users can borrow a bunch around 8 titles per month. The downside of Prime Reading is that there are only a few thousand titles available, whereas Kindle Lending Library had over a million.