You are here: Home / Kindle News / Amazon giving away $3 in Kindle credit 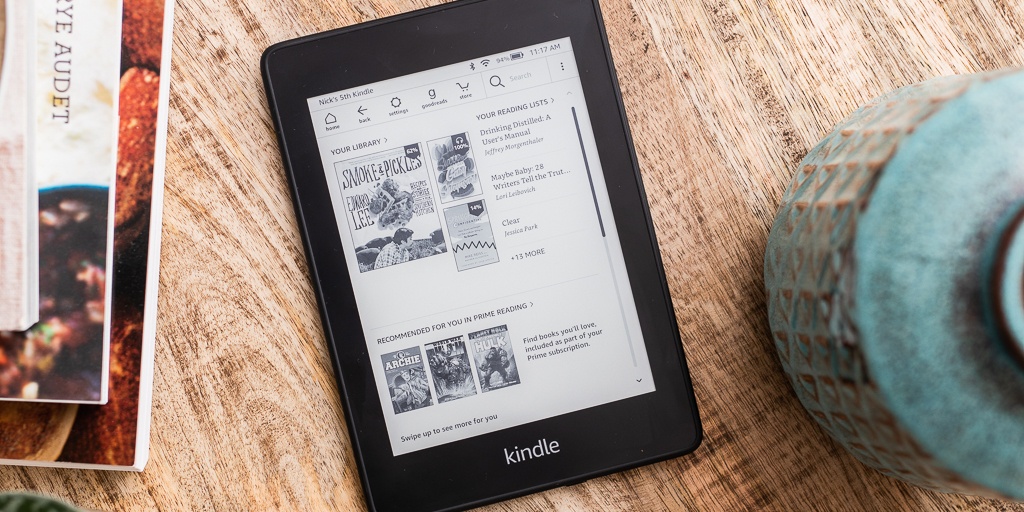 Amazon launched Prime Reading in 2016 and the platform gives Prime remembers access to a few thousand ebooks, comics and magazines. If you have never used it before, Amazon is giving away $3 in Kindle credit if you borrow something. There are a few caveats to the deal. You have to have never used Prime Reading before and the credit has to be redeemed by April 19, 2019.