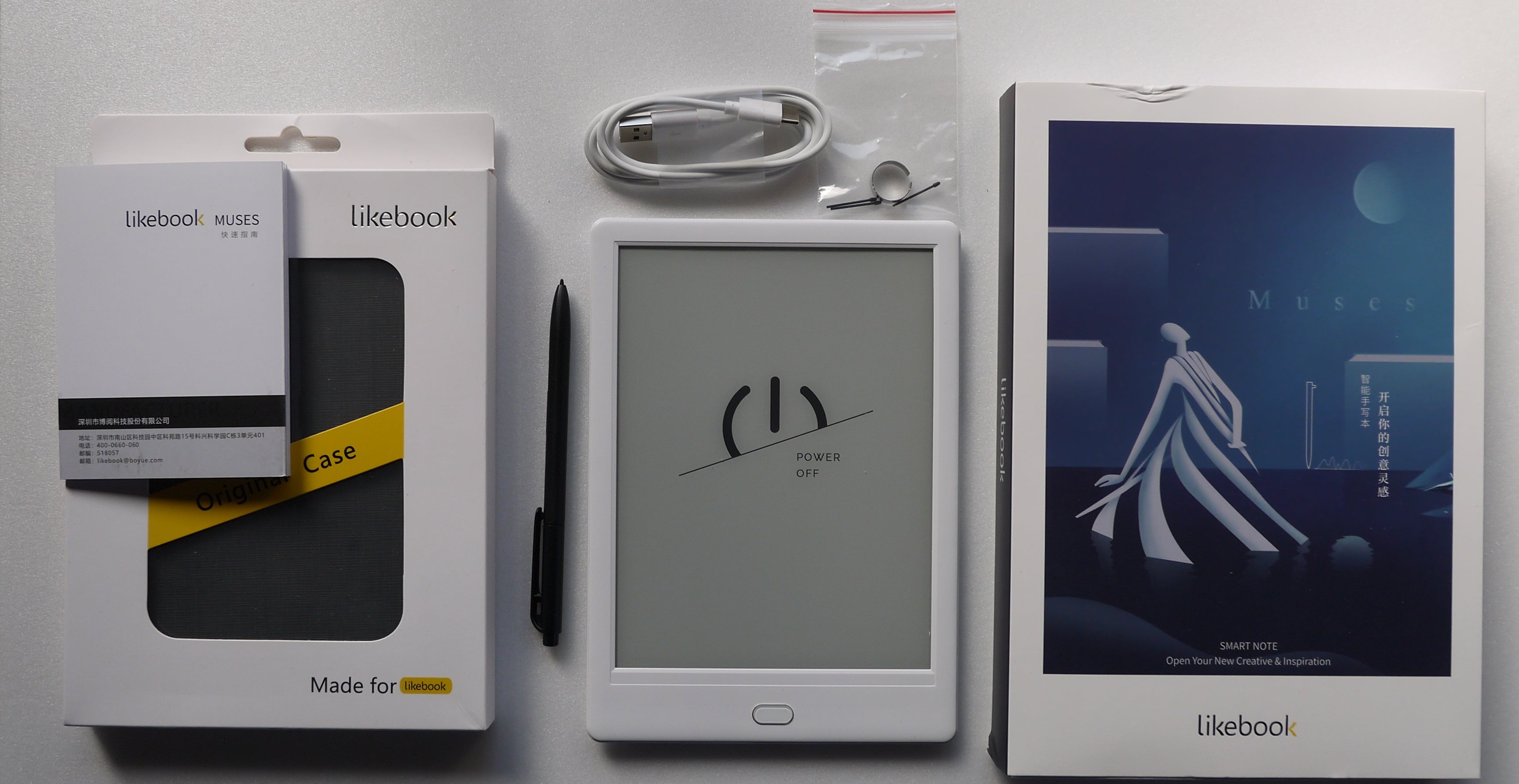 The Boyue Likebook Muses has been flying under the radar, but it is a very good e-reader for those of you that want to make digital notes. This e-reader can be considered the big brother to the Likebook Mars, which came out last year. This device has a better front-lit system and a WACOM screen that in conjunction with the accompanied stylus allows you to edit PDF files, make notes and make annotations in ebooks.

The Boyue Likebook Muses features a s a 7.8 inch E Ink Carta touchscreen display with a resolution of 1782×1448 and 300 PPI. It also has a WACOM layer and comes with a stylus. In order to take notes effectively Boyue has incorporated the same note taking software that the Likebook Mimas employs.

The Likebook Muses is now available on the Good e-Reader Store and it retails for $289.