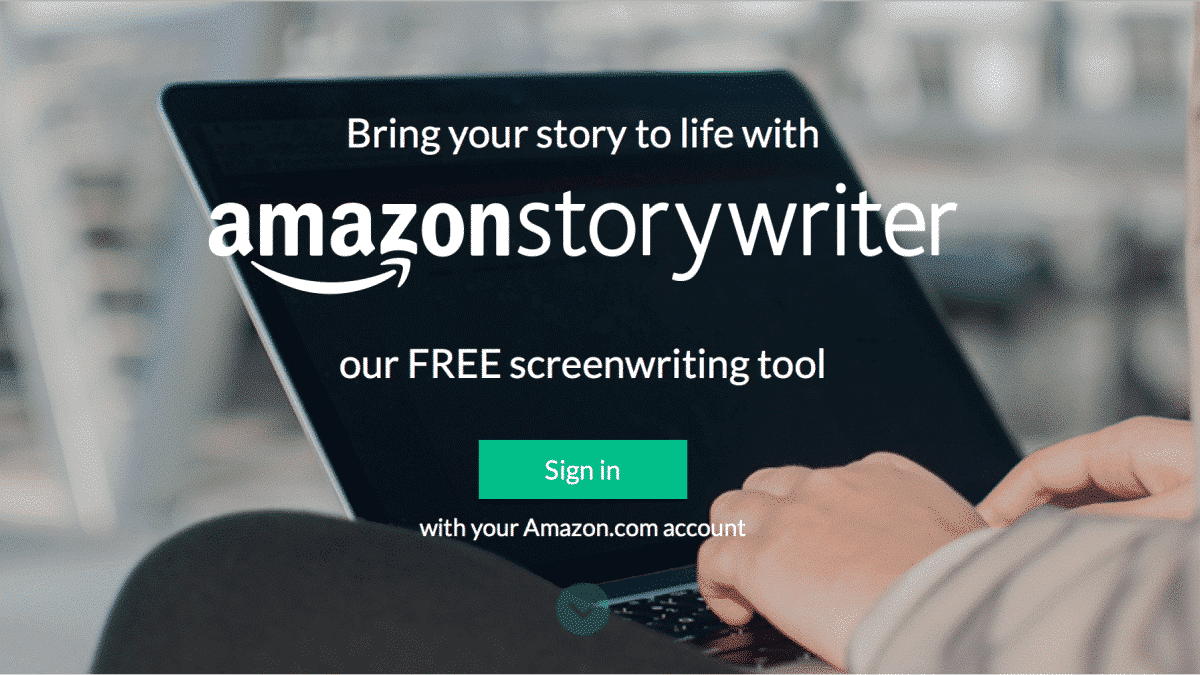 Amazon is closing down their storyboard and script writing software on June 30th and all documents will be purged from the platform. Writers have until that date to download all of their materials and store them locally. Amazon Studios has also announced they are no longer accepting submissions, which is why they are closing everything down.

The closure of the script writer tools is just the latest blow to people who want to self-publish their works. Earlier in the year the company shut down Kindle Scout, which was a crowdsourced platform where authors post their books in a bid to get published by Amazon. Readers vote on the books that resonate with them and can directly talk to the author. Since 2014 Scout has been responsible for the publication of over 200 books and they have all received an advance of $1,500 and a 50% eBook royalty rate.

If you have any questions about the closure of Storywriter, Storybuilder, Corkboards or anything to do with your scripts, Amazon is imploring you to reach out and contact them if you have additional questions.