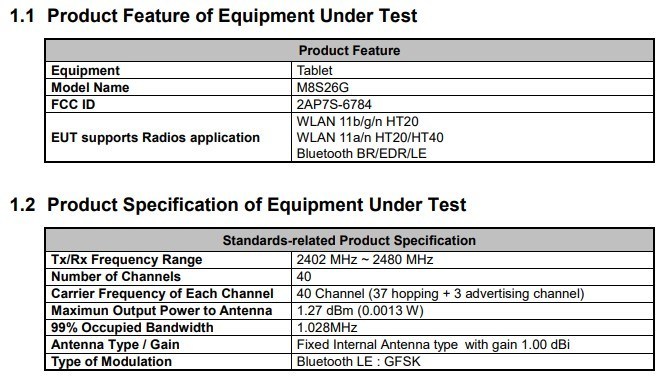 Amazon plans on releasing a new Fire tablet sometime in the next few weeks. The company might refresh the Fire 7 or the Fire 10, the exact model is currently unknown. The new device has just obtained FCC certification and it supports WIFI.

Other features revealed by the FCC documents include support for dual-band WiFi and Bluetooth, as well as inclusion of a camera, audio jack, microSD card slot, and USB port. It will likely employ a new Mediatek octa-core processor and a modust spec bump from the previous generation model.