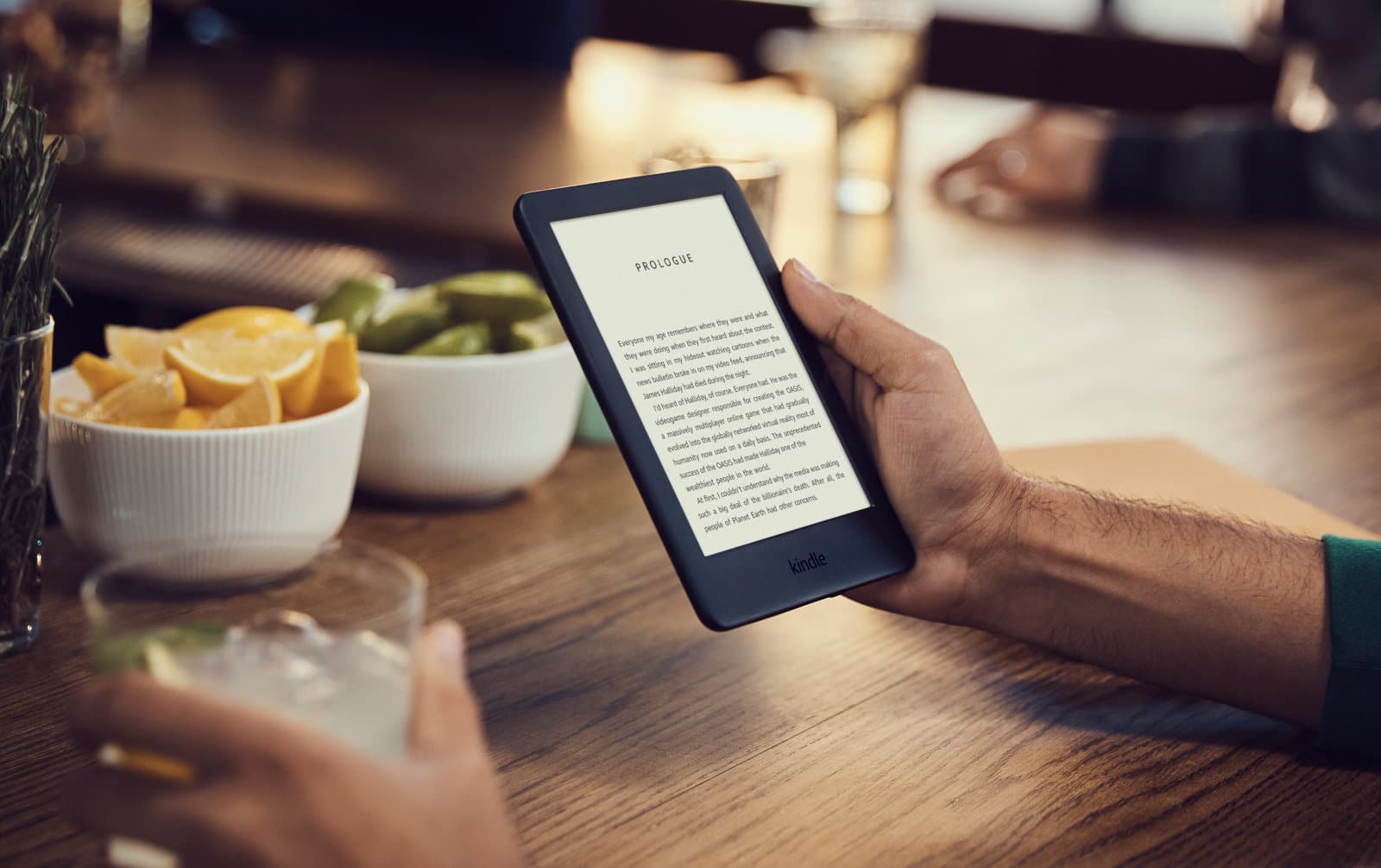 Amazon is likely going to move their Kindle e-reader manufacturing away from China. They have currently been doing business with Foxconn for over a decade, but due to the trade war between the United States and China, the company is looking for other countries.

Tech companies have been hit hard by the trade conflict, which has seen tariffs slapped on $250 billion worth of Chinese imports into the U.S. while the threat of another round remains. HP, Dell and Microsoft are also in various stages of moving their manufacturing to other countries. While Google, Sony and Nintendo are also looking at moving some of their game console and smart speaker manufacturing out of the country.

It is heavily rumored that Amazon will move their Echo speaker and Kindle manufacturing to Vietnam. Foxconn is also thinking about opening up a manufacturing in Vietnam, they are also a key iPhone supplier. The move would be one of the first significant steps by a major company with large manufacturing facilities in China to secure an additional production base outside the country because of trade tensions between the world’s top two economies.