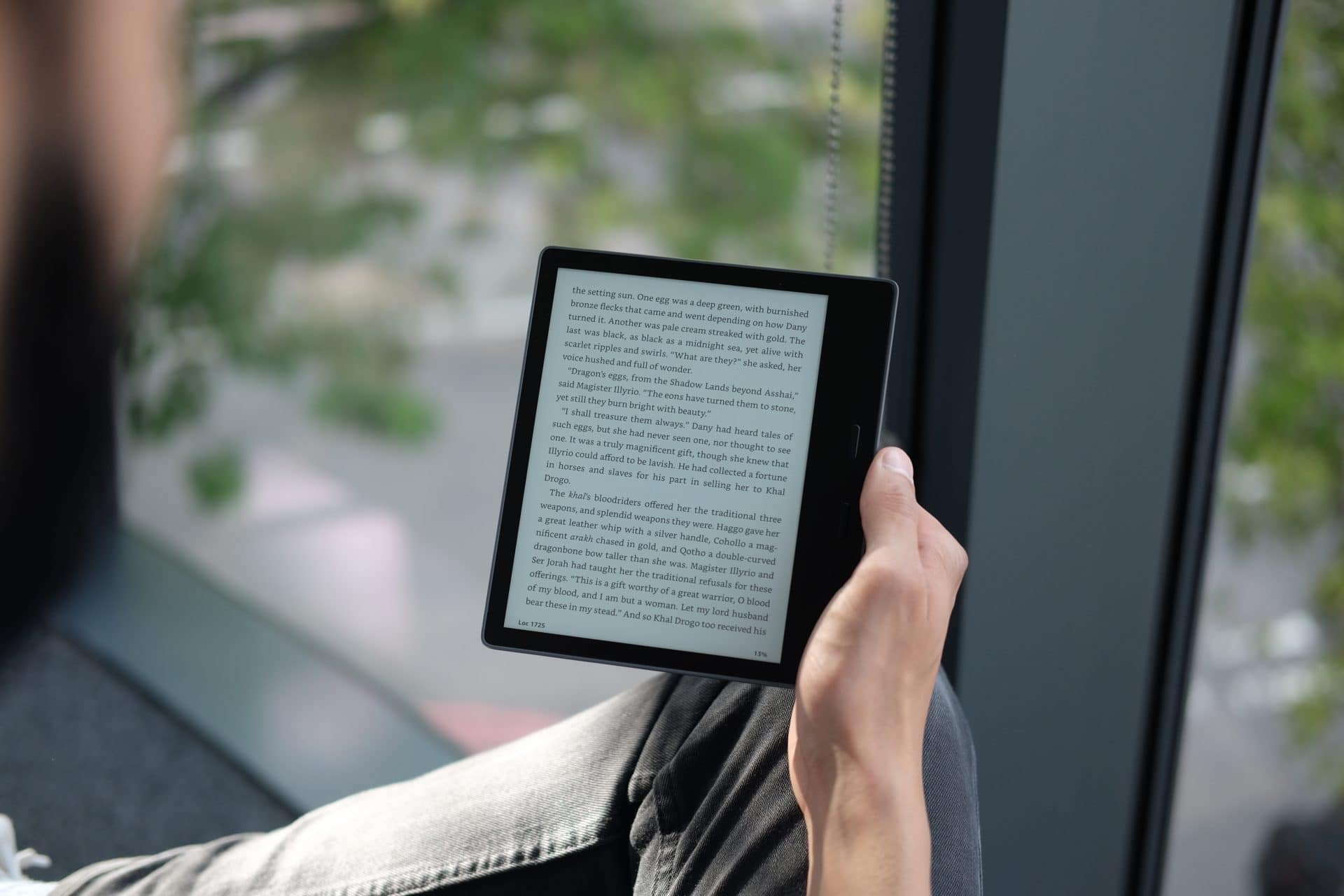 Amazon has implemented a new firmware update for most of their Kindle e-readers, such as the Oasis 2, Paperwhite 4 and Voyage. Version 5.10.3 simply states that it increases performance issues, but does not go into detail on exactly what that means. I have found that this update drastically increases page turn speed with swipes or taps, this should be a boon for anyone who reads a lot of ebooks.  Speaking of ebooks, they open faster now.

This update should be pushed out via WIFI in the next few days. Almost all of the modern Kindle e-readers will be receiving it.  If you simply cannot wait for Amazon to push it out to your device, you can do a manual update by checking out this link.