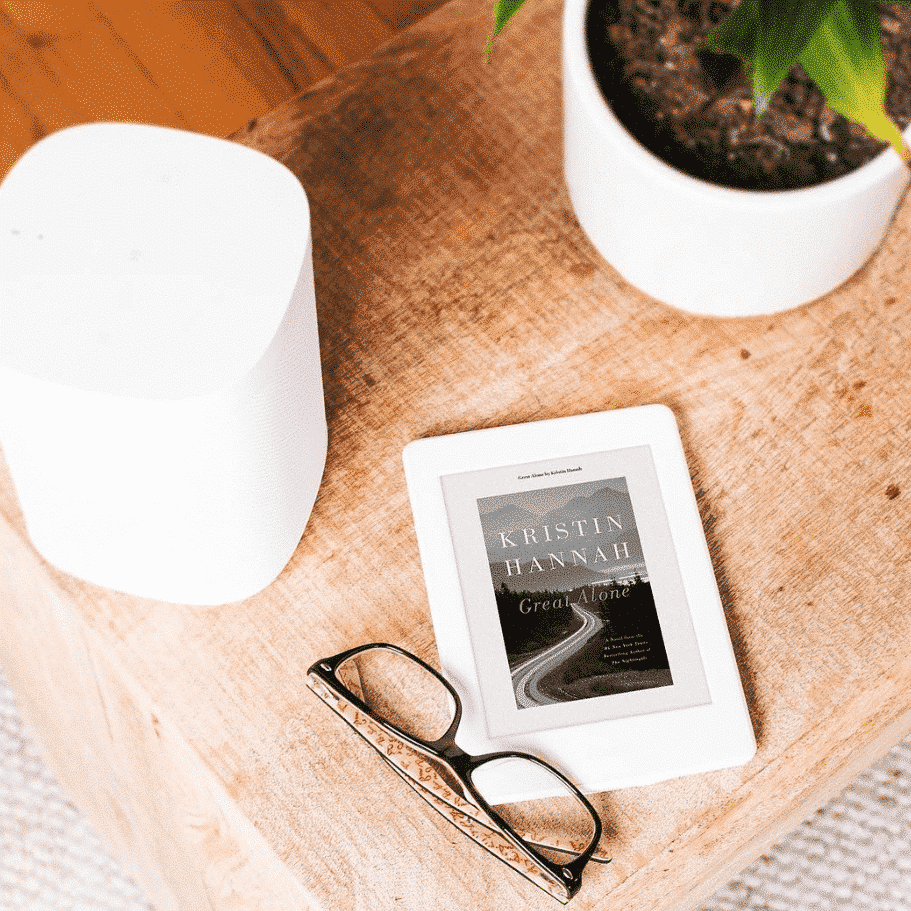 Many people are buying a new Kindle e-reader for the summer and in conjunction with COVID, many of their most popular models are sold out. The Kindle Paperwhite 32GB without ads is of stock for 6-8 weeks and ditto with the 8GB model, except the base is in stock, but many of the new colors, such as Plum and Sage also facing the same delays. The Amazon Kindle Oasis 32GB is out of stock until the end of July, the 32GB is facing intermittent shortages, yesterday it said it was sold out until the end of August, but it now shows as available.

The stock shortages are primarily in the United States, all Kindle models are available in Canada and the United Kingdom. Amazon is likely facing shortages because Foxconn, where all of their models are manufactured is only operating at 35% capacity, due to the global pandemic. The company is unlikely facing shortages because of a planned discontinuation of the Oasis or Paperwhite, since Amazon normally refreshes it a specific cycle.  The Oasis 3 came out in 2019 and it is on a two year cycle. The Kindle Paperwhite 4 came out in late 2018, and is on a three year cycle.