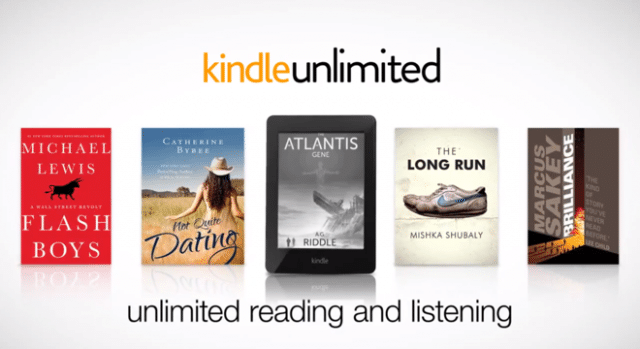 Amazon Kindle Unlimited is running a promotion where you can get a six month subscription for $4.99 per month, or $29.97 for the entire term.  It normally costs $9.99 per month, so you are getting 50% off. This deal is only eligible for new subscribers who live in the United States.  You can read any ebook you download on your Kindle e-reader, Fire tablet or any of the official apps for Android or iOS.

With Kindle Unlimited, you get access to over 1 million titles, including audiobooks and the latest issues of popular magazines. You can have up to 10 Kindle Unlimited titles in your library at one time, so you can keep a rotating selection of old favorites and new discoveries. You can use Kindle Unlimited to finally read the books you’ve been meaning to for years, like “The Handmaid’s Tale” and “Interpreter of Maladies,” and you’ll also be able to revisit childhood classics like the “Harry Potter” series.