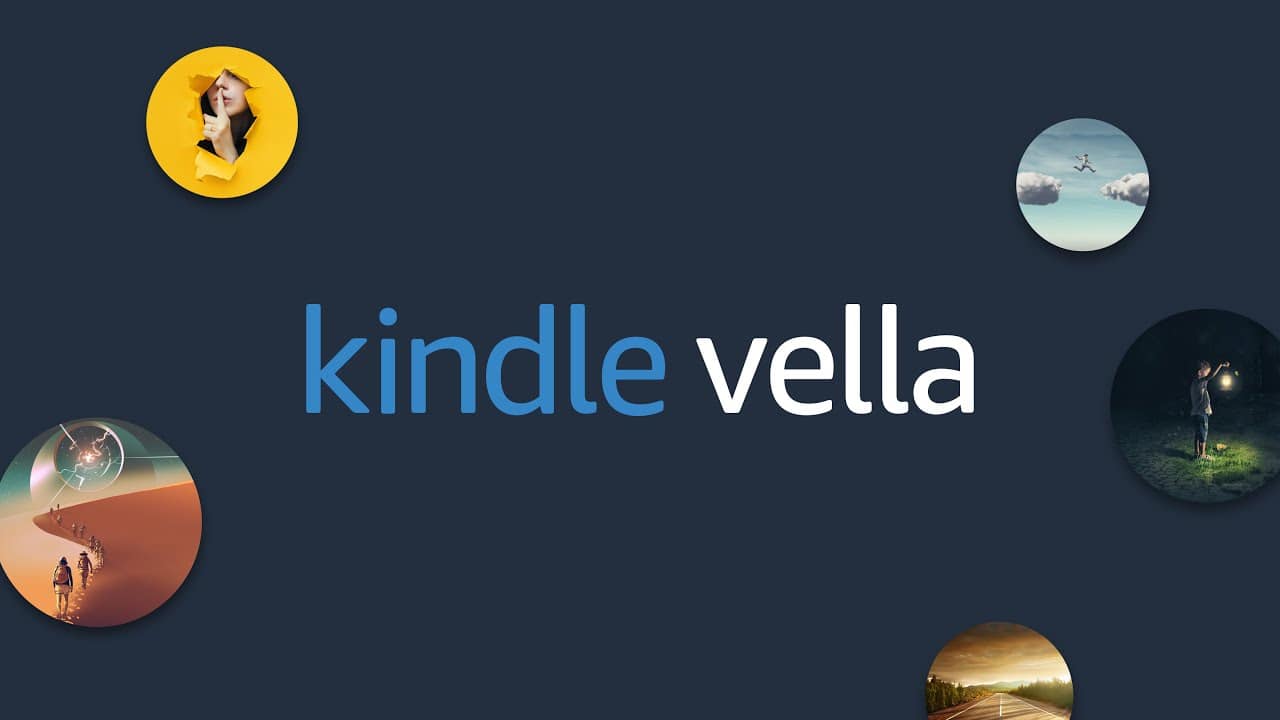 The Amazon Kindle Vella is a new serialized fiction platform, where authors publish stories on a weekly basis and readers can spend credits to support the authors. Authors will receive 50% of what credit value, so it might be a viable revenue stream. Amazon has just announced that Vella will launch in July and readers can read it on Amazon website and the Kindle app for iOS, but it won’t be available on Kindle e-Readers.

Kindle Vella stories will be between 600 to 5,000-words at a time. Tokens can be purchased for as little as $1.99 for 200 tokens to $14.99 for 1700 tokens, which is around 34 episodes. The platform will also have a social component, where readers can talk to the author, using author notes. Readers can leave a Thumbs Up for any episode they like. Once a week, readers who have purchased Tokens will receive a Fave to award to the story they enjoyed most that week. Amazon will then feature stories with the most Faves in the Kindle Vella store. This will hopefully let the best authors and stories rise to the top, and provide users with quality content.

Amazon has also just released a new FAQ page for authors and readers, so you can get a sense on what the program is all about.