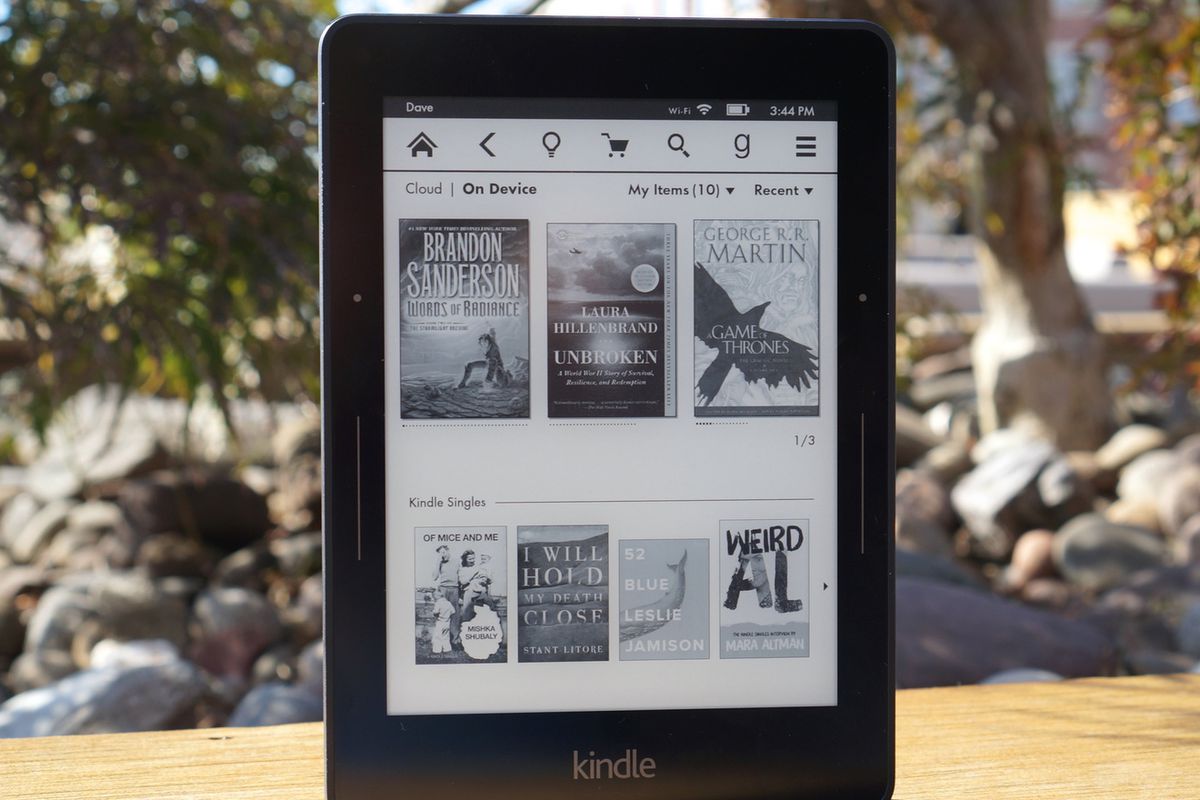 The Amazon Kindle Voyage is celebrating its 5th anniversary, and although this model was discontinued a few years ago, it remains one of the best e-readers ever made. Woot is a company that is based in the United States and they tend to sell older models of tech products and they are currently selling a few hundred refurbished models of the Voyage for $69.99, which certainly brings it into impulse buy terroriorty. This is a solid deal, considering when the Voyage was new, it was retailing for $199.

Many people are unaware that Woot is actually owned by Amazon and it they purchased the company in 2010. Although Amazon has long offered its own daily deals, Woot attracts impulse shoppers that Amazon has not been able to capture, said Sucharita Mulpuru, a principal analyst covering e-commerce at Forrester Research. “Amazon is a destination that is all about focused buying; you go there when you’re looking for something very specific,” she said. “Woot is about persuading you to buy something you didn’t even know you needed.”