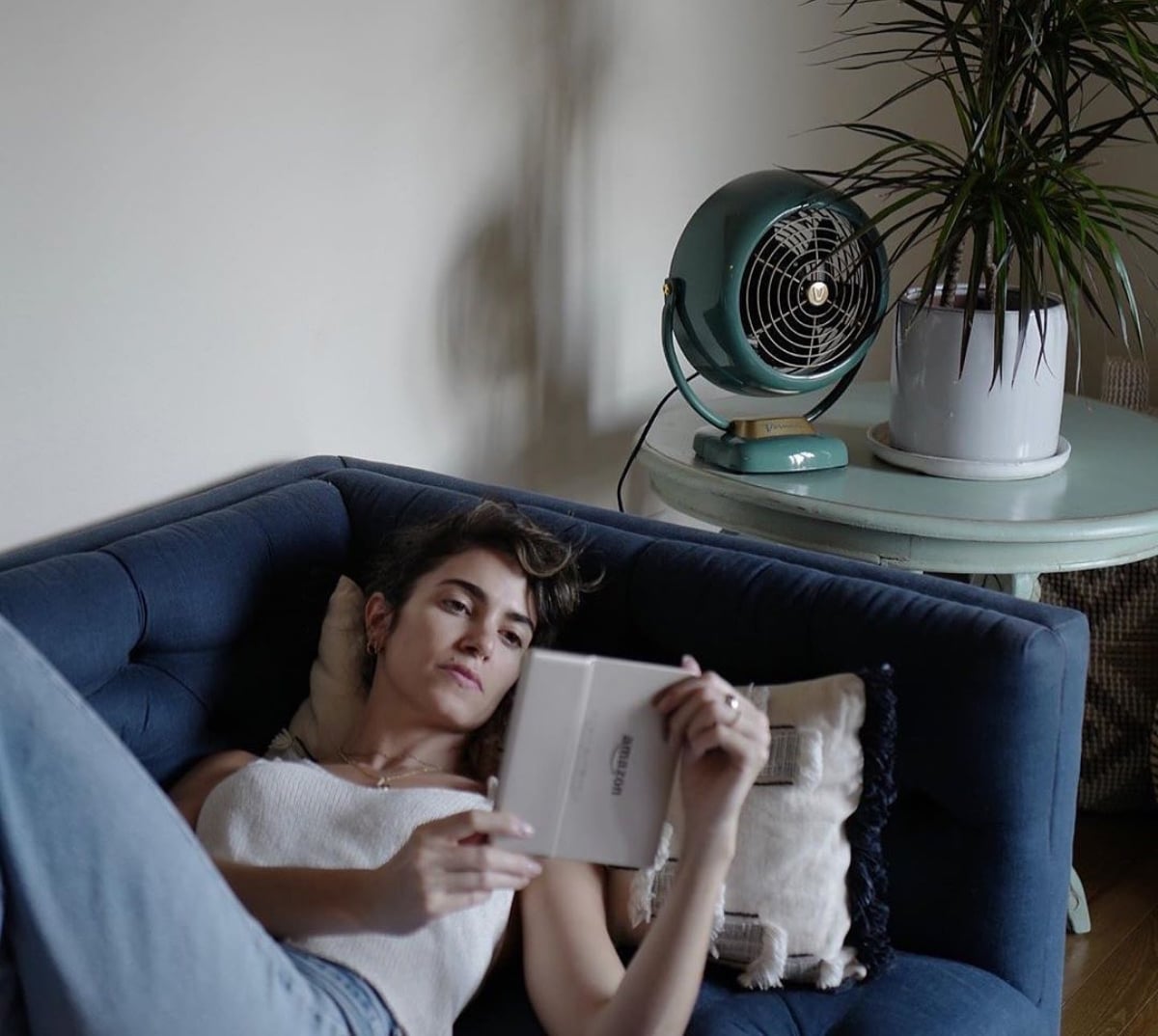 Amazon is in the process of reducing the price of all Kindle ebooks sold in the UK. This is due to the elimination of VAT on digital magazines, newspapers and ebooks. The UK government originally was poised to launch the reduction in December, but have pulled the trigger seven months early, due to the pandemic.

Amazon has just rolled out the new pricing on ebooks and released a statement to Good e-Reader. “Customers would very shortly start to notice the change, which will see the cost a £10 ebook reduced to £8.33. “For titles where Amazon sets the price, we will reduce the prices of books not already on promotion,” said a spokesperson. “After receiving today’s notification, we are working as fast as possible to lower prices for customers.”

The decision to scrap VAT on online publications follows a long-running campaign by book publishers and newspapers, led by News UK, publisher of the Times. However, the exact definition of an “e-newspaper” or “e-magazine” still remains unclear, making it hard to say which outlets will benefit. It is expected to include any online publication which charges VAT on its subscriptions.

The government said the reduction of VAT from 20% to zero reflects the uptake of digital media prompted by the lockdown. According to Chancellor Rishi Sunak, this could reduce not just the cost of standalone ebooks, but also the annual cost of media subscriptions including magazines and newspapers.

Amazon owned Comixology is also reducing their prices in the UK by 20% across the board.

I think this is a great move to reduce the price of ebooks early. It will give people the ability to read more ebooks and save money at the same time. I have reached out to Kobo, to see if they will also change their prices due to the zero tax and will  update the post when they reply.