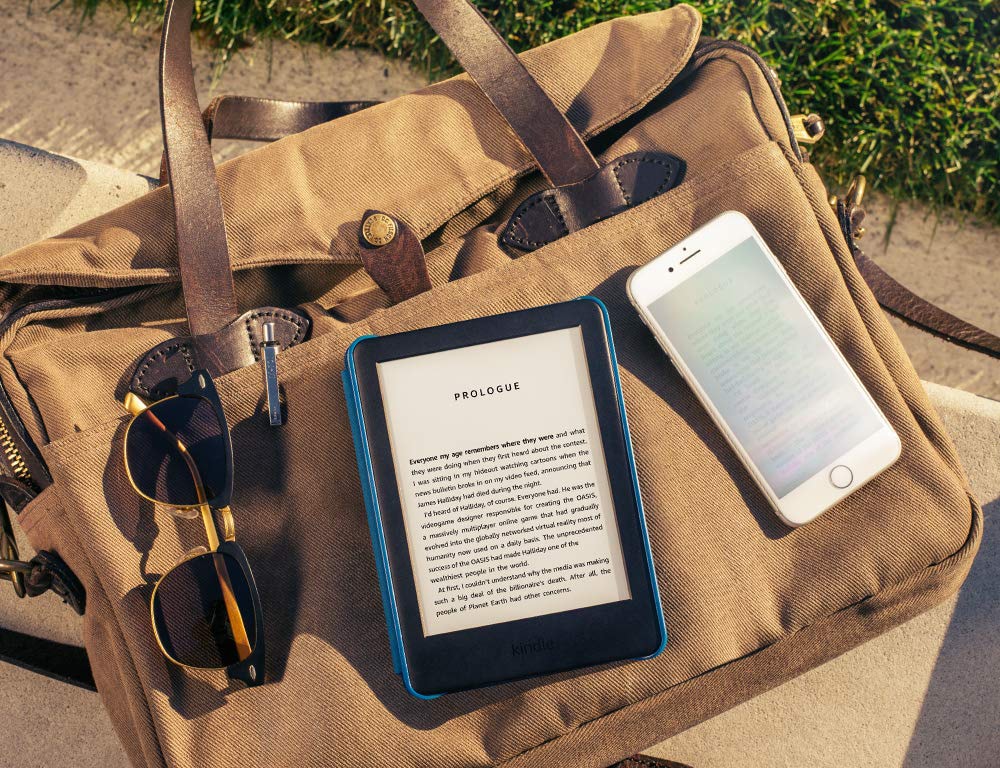 Amazon has just pushed a new firmware update to every single Kindle released after the Paperwhite 2. Version 5.11.1.1. One of the big new features has to do with translations, which allow you to translate a specific word or body of text to a different language. The Kindle now supports Afrikaans, Catalan, Icelandic, Swedish and Welsh. They have also added a new keyboard layout for those languages as well.

Amazon has promised that they are going to bring some new sorting features to every single Kindle e-reader in the near future. Readers will be able to Sort by Read and Unread soon, giving people an option to have more control over their ebook library. This feature is a major selling point in the Kindle Basic with E Ink Carta and a front-lit display that is shipping in the next few weeks.