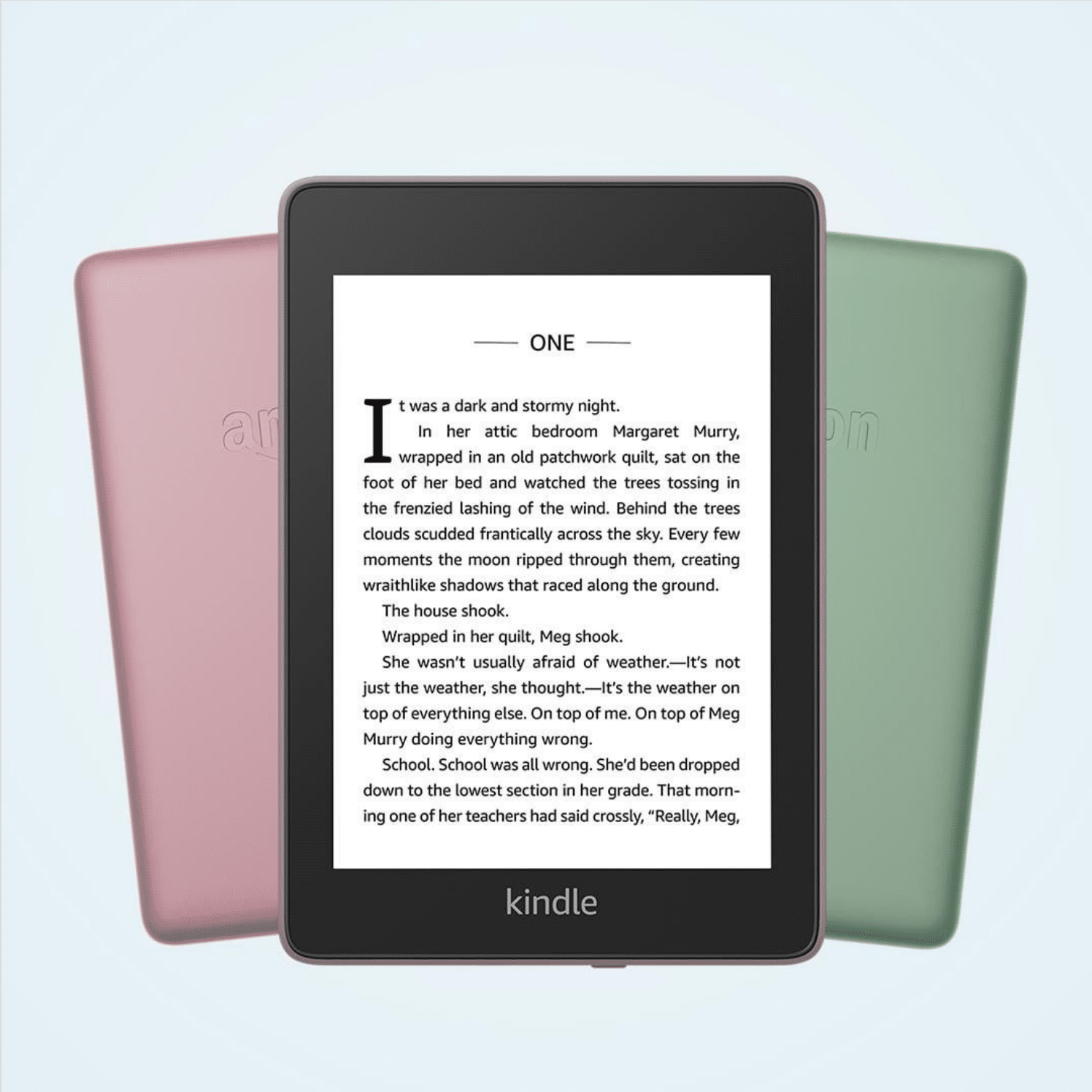 Amazon has announced that they will only issue security  updates for four years, when the Kindle is last available for purchase on the Amazon website. This means that the current generation Kindle Basic, Kindle Paperwhite 4 and Kindle Oasis 3 will only be supported until 2024-2026. When this date comes around, Amazon might still release new features and enhancements, but no new security features, for that, you will have to buy whatever new model Amazon releases next.

The Kindle is synonymous with e-readers, it is the most recognizable brand name in the industry, the announcement of capping the number of days it will be supported is an anomaly. Kobo still supports all of the e-readers they ever released, except for the Mini. They get regular firmware updates and new features, since all of their devices run on the same fork of Linux. Barnes and Noble still issues updates for e-readers they released 4-5 years ago and many brands such as Pocketbook do it too.

The announcement that Amazon made is viewable on the Manage your Content and Devices Page on the US Amazon website. So far, the Canadian website has not been updated with the new security policy, but considering the US, is Amazons largest market, it is no surprise that this was the first country. How will the lack of new security updates play out in Europe, where they take privacy and security very seriously? Will Amazon have to change the length of time they will support a Kindle in Europe vs the US?