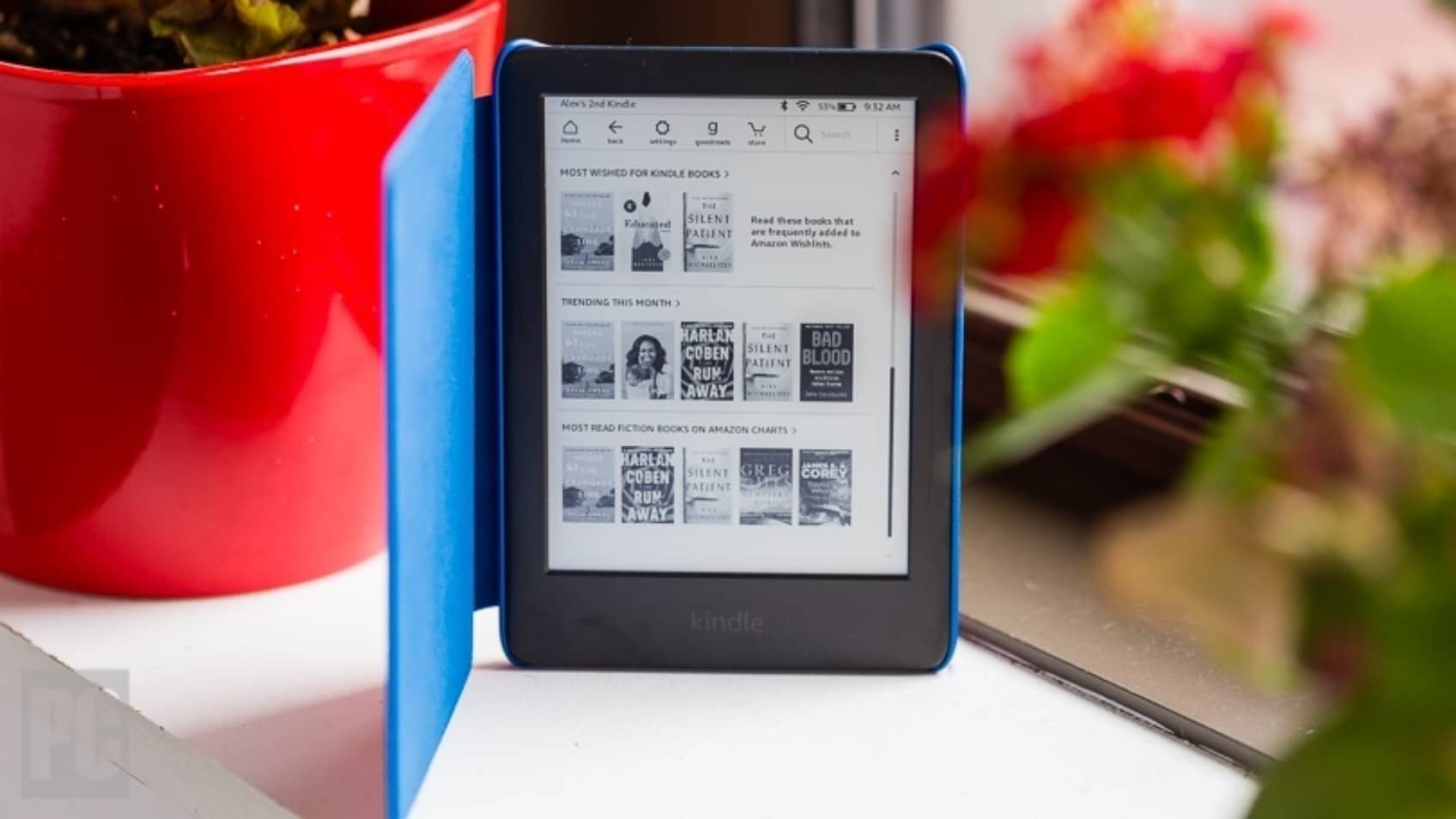 If you intend on buying a new Kindle for the first time on Prime Day, Black Friday and receive it as a gift for Christmas, did you know Amazon has a Daily Deals section for ebooks? Most of the ebooks range from 25% to 50% off. They range from self-published title from Kindle Direct Publishing, Amazons own imprints and backlist titles from bigger publishers. They also have a $3.99 or less page, which has better known titles, by bestselling authors. Goldbox deals is another program Amazon runs, the titles change every 24 hours.

There are dozens of newsletters out there that promise to give you new Kindle book deals, but most of them link to the 3-4 programs that are listed above. Amazon also has their own newsletter you can subscribe to. You can get daily deals, Kindle Exclusives, Kindle Flash deals for Spanish ebooks, a weekly Amazon charts update, and various top 25 lists.

Many people who have owned a Kindle e-reader for years and only buy ebooks directly on their device, might not even be aware of all of these unique little programs. They are hardly ever marketed, so the average people doesn’t even know it exists. If you are looking for deals though, and to save some money, they are worth checking out.