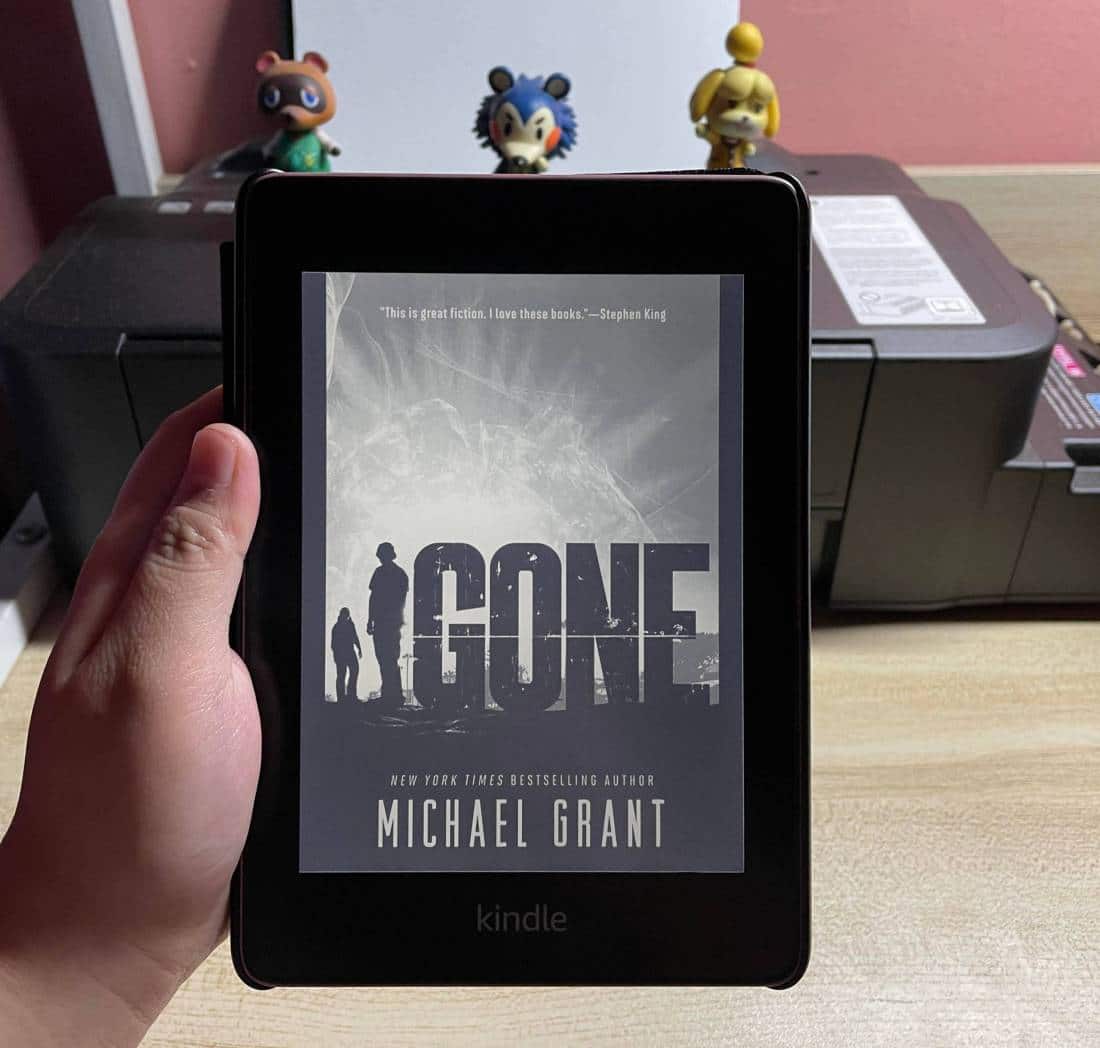 Amazon Prime Members get a bevy of benefits, such as fast shipping and access to Amazon Video and Music. Prime Reading is one of the best programs, you can borrow around 20 titles per month, from a dedicated list, but they are not yours to keep. They eventually expire and disappear from your Kindle. Did you know there is a way that you can download free ebooks and keep them forever? It is called First Reads.

Every month Amazon posts 9 new ebooks and Prime Members can select 2 of them to download and keep. These books are considered early access and Prime Members get access to them one month before the official release. Once they are available, anyone with an Amazon account can buy them, they also get included in the Kindle Unlimited catalog.

First Reads does not have titles from major publishers. The vast majority of content comes from Amazon Publishing Imprints, which is their internal publishing division. They include Thomas & Mercer (Mystery and Thrillers, Montlake (Romance), 47 North (Science Fiction & Fantasy and a bunch of others. The authors that belong to these imprints include some well known authors, who Amazon courts directly, or authors looking to get Amazon to translate their works in other languages. Kindle Direct Publishing authors normally don’t get invited, unless they have an extensive track record of sales.

I think First Reads is an underrated program. Many people have been buying from Amazon for years, and are not unaware of its existence. Its at least worth checking out, since the ebooks are free, if you are a Prime Member.