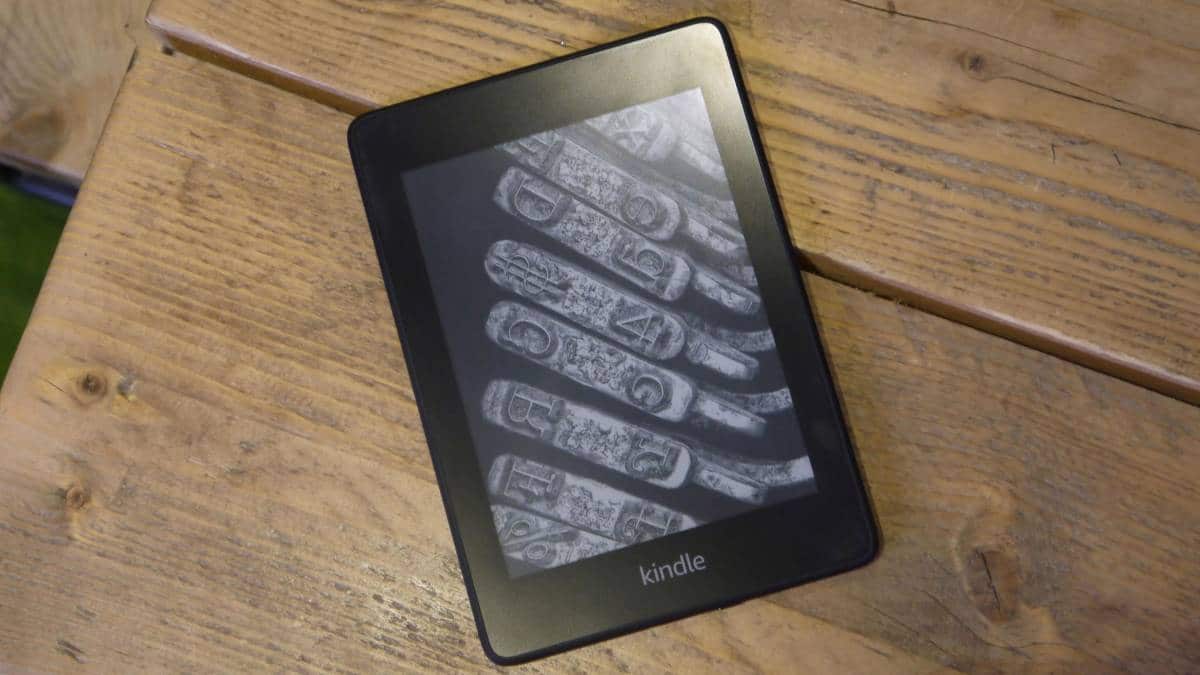 The Amazon Kindle is the world’s most popular e-reader and millions of people buy a new model every year. This has resulted in Amazon having a stranglehold on US ebook sales, with an estimated 75% market share and 90% in the United Kingdom. There is a small minority of users that have elected to jailbreak their Kindle for a myriad of benefits. Such as support for the EPUB format, installing alternative apps such as Koreader or personal screensavers. I think only fools jailbreak their Kindles.

Jailbreaking a Kindle is a relatively simple process, you just need to be running a specific firmware version, but you are forgoing future firmware updates, which introduce new features, security and bug fixes. Many people elect to just put their e-reader in airplane mode and pirate most of their ebooks, since Amazon will automatically update firmware if the device is inactive for a couple of hours.

I believe jailbreaking a Kindle gives you so little in return, that it simply isn’t worth it. Customized e-reading apps, screensavers, support for other formats or the removal of adverts is more trouble than it’s worth. Not to mention you have to always be on your guard to not install a new update, which would revert the jailbroken device, back to the stock firmware. Not to mention, that Amazon is now selling e-readers with the latest firmware update, which is totally incompatible with current jailbreaking methods. However, some people may see a good reason to jailbreak. Or, just the thrill of succeeding at jailbreaking something might be a worthwhile entertainment goal on its own.

It is a fool’s errand to jailbreak a Kindle, the entire process is totally pointless. If you want more features than a Kindle provides, buy a Kobo or an Android e-reader, which lets you totally customize the user experience, without ever needing to root it.