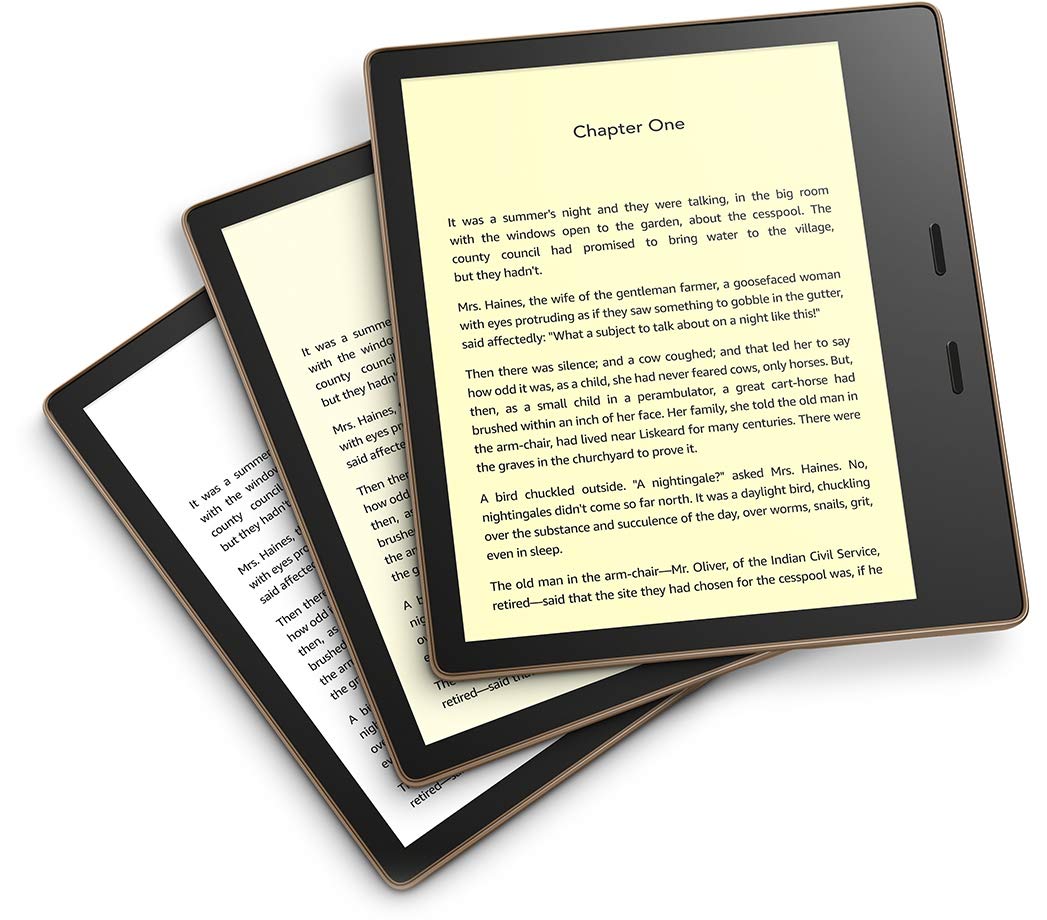 When you purchase the Amazon Kindle Oasis 3, Amazon promised a free six month subscription to Amazon Kindle Unlimited, which is their subscription platform. There has been a ton of conjecture on how customers redeem this  promotion, Amazon sends this via email when you pre-order or purchase a new Oasis. It is important to note that this free subscription is only available in the United States and not in other countries such as Canada or the United Kingdom.

Amazon Kindle Unlimited provides access to millions of titles, including books, newspapers, magazines, and audiobooks. US customers basically save $54 dollars with this promotion, whereas there is no discount with purchase of the Oasis 3 in any other country.