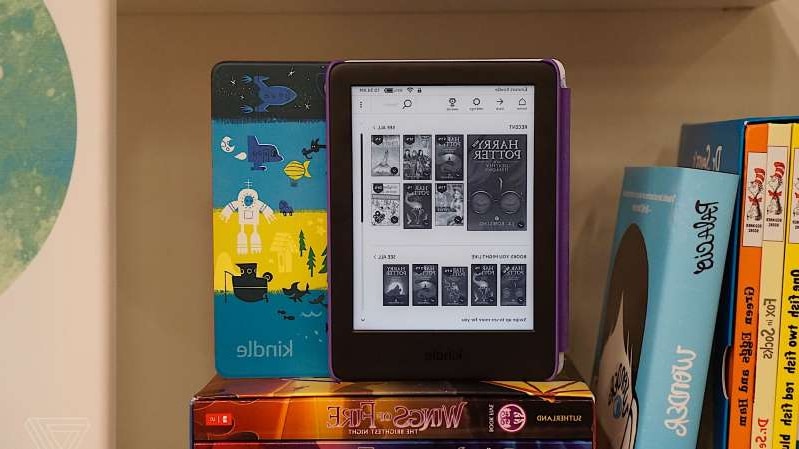 Amazon has just pushed out a new firmware update for the Kindle Kids Edition that came out in October. This e-reader can now access Audible audiobooks from Kindle Freetime Unlimited, which is their subscription platform with kid friendly audiobooks, ebooks and other digital content. Parents can also add audiobooks to their kids profile, if they don’t want the little ones buying stuff or randomly downloading things.

The Kindle Kids Edition does not have a 3.5mm headphone jack, but instead it uses Bluetooth to connect up a pair of wireless headphones or earbuds. Audible audiobooks are not available in all markets, just specific ones, such as the US.

The 5.13.0.9 update cannot be manually installed from the Amazon website, instead it can only be pushed out directly from Amazon via WIFI. If you have not received it yet, just make sure WIFI is on and it will eventually be sent out to your device.